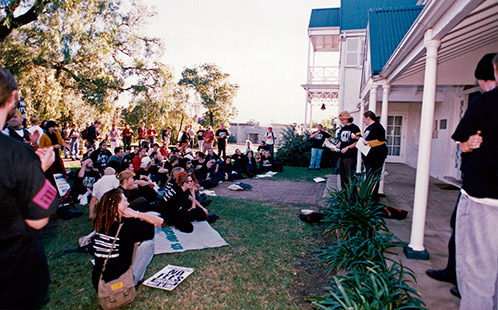 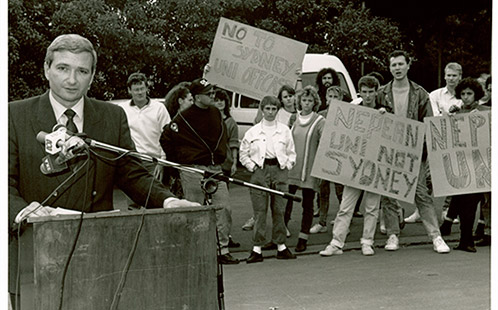 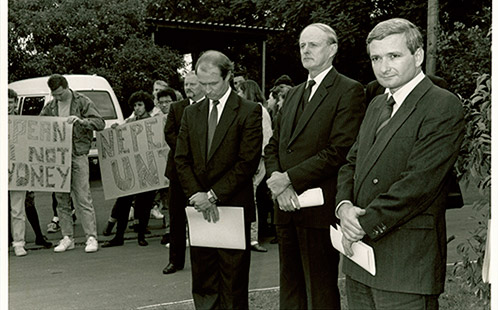 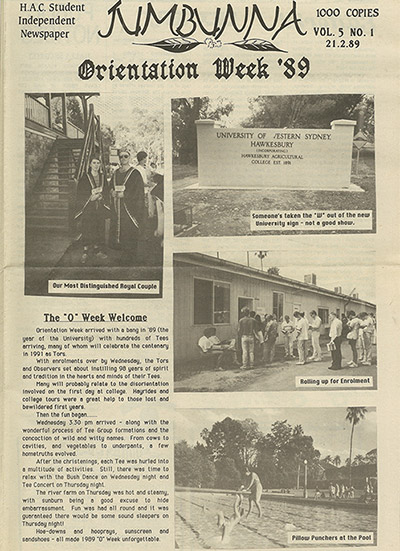 Below are links to a range of student publications. The HAC Journal for September 1914 is the first to address the advent of the 'Great War'. The opening lines read:

'THE British Empire is at war! The last word has been spoken; the die has been cast; and the nations of the world have once more appealed to the sword as the arbitrament of international disputes, whilst the expression of friendship and goodwill have bravely left the lips of our treacherous enemy.'

Reading through the journals and newsletters it is clear that the issues for students have changed little over the years. 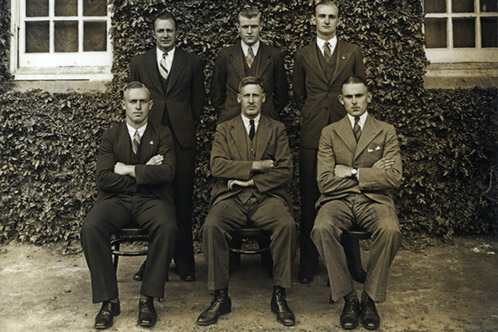 The 'HAC Journal' is the oldest student magazine/journal from all of the UWS predecessors. The HAC Journal was first published in 1898 by the newly established Hawkesbury Agricultural College Old Boys Union. A full set of the HAC Journals is held by the UWS Archives. They are currently being digitised with the first priority being the war years (1914-1918).