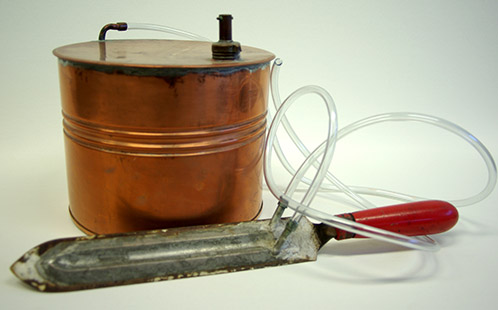 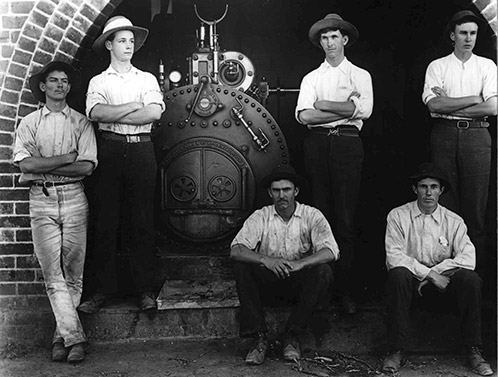 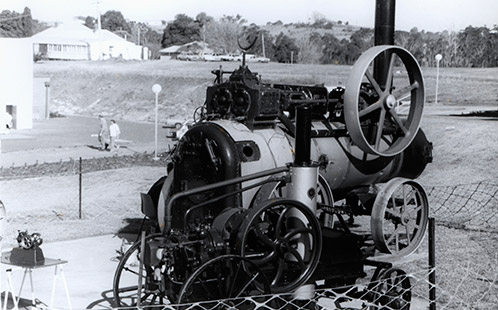 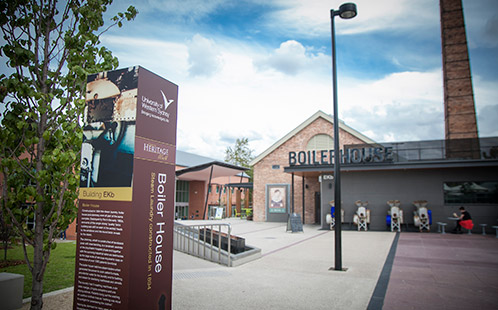 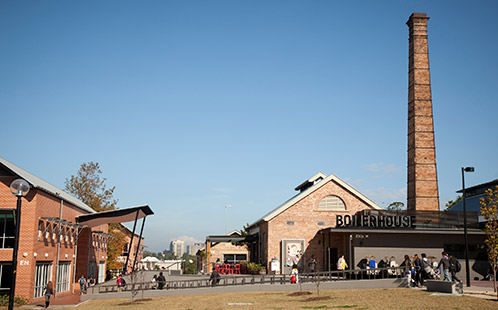 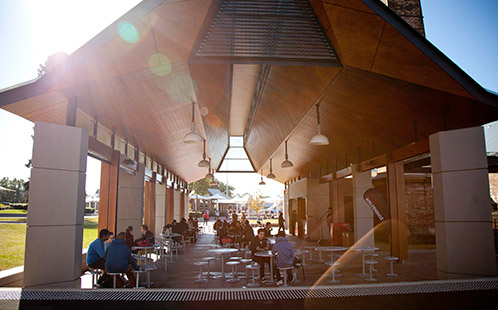 The boiler house at Parramatta Campus was a steam laundry and heating facility constructed in 1894 as part of the Rydalmere Hospital for the Insane. It was constructed of sandstock brick and steel banding and is a landmark reminder of this phase of the campus' history. It housed two steam boilers which provided power to cook and provide hot water for the laundry and sterilising process for over 1000 patients. The boiler house has been restored and now stands as a reminder of the Psychiatric Hospital history and has been incorporated into the Parramatta Campus River Walk.

Steam power was utilised very early at Hawkesbury Campus. A steam powered saw-mill was constructed at the Hawkesbury Agricultural College by 1892 enabling the production of stakes for vines and fruit trees and firewood. Other steam powered machinery included tractors, steam heated knives for extracting honey, a laundry, heating and a separator used in the dairy factory. The Marshall Steam engine was formerly handed over to the University of Western Sydney by HMAS Nirimba as part of the opening ceremony of the Engineering building site at Nepean in 1994.