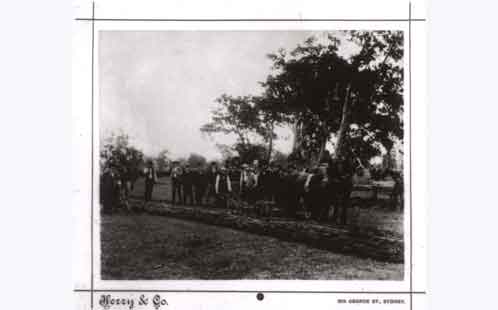 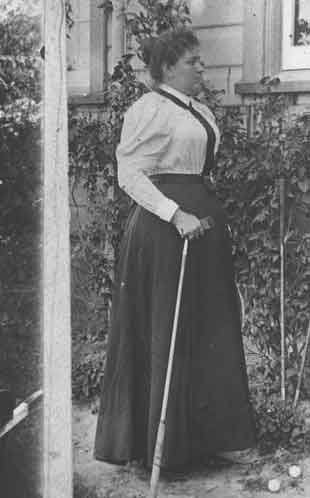 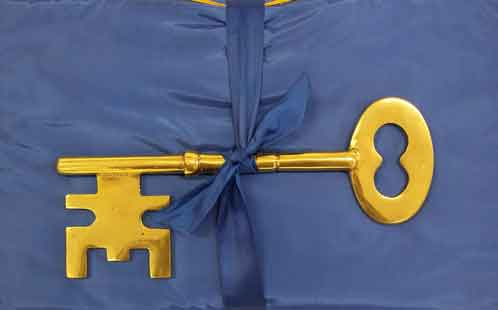 Most of what is now Richmond was occupied by the Darug people prior to European arrival.  Europeans explored the area as early as 1789 and originally called the place “Richmond Hill”. Richmond was the third European settlement in Australia after Sydney and Parramatta. Richmond was also one of the five “Macquarie towns” (Castlereagh, Pitt Town, Richmond, Wilberforce and Windsor) established on higher ground from December 1810 after severe floods in 1809. That the first 9 hole golf course constructed in the Richmond area was built at the Hawkesbury Agricultural College in 1897 and was followed by another 9 holes in 1898.