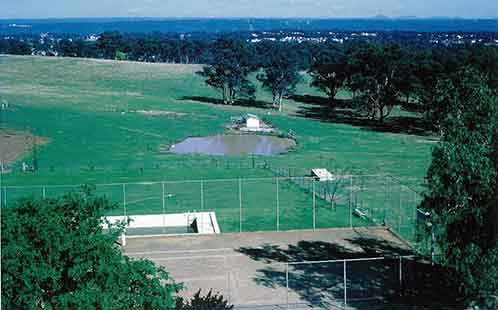 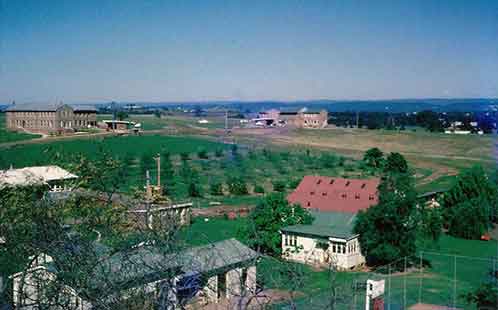 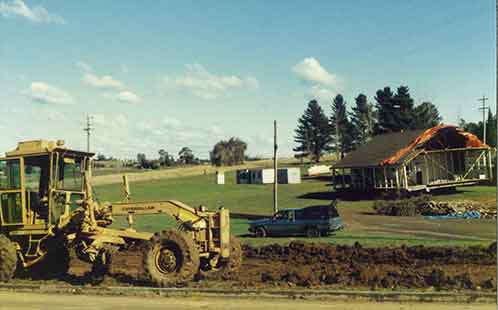 Werrington North Campus was part of the University of Western Sydney Nepean twenty five years ago this week. This site was first owned by Europeans in 1806 when it was part of a land grant to Mary Putland (Govenor Bligh’s daughter) but there were no buildings until the 1830s.

Most of what is now Werrington was occupied by the Darug people prior to European arrival. 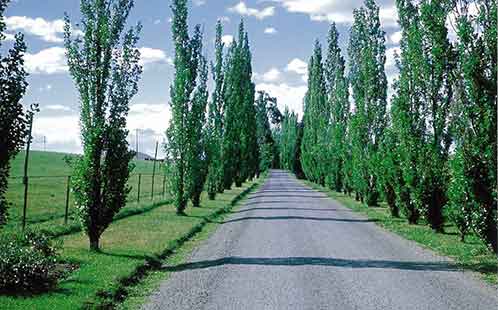 The original gates from Werrington Park can still be seen attached to the outside wall of Building AB (near the roundabout).