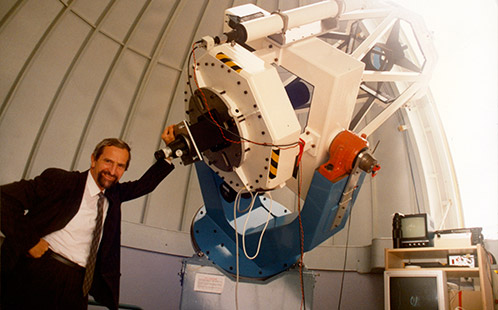 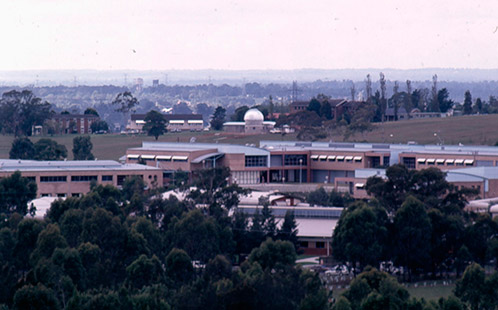 The University of Western Sydney Observatory Werrington was officially opened on the 26 October 1994 by Dr Jay Apt, from NASA, who had logged over 604 hours in space, including 10 hours and 49 minutes on two space walks.

The observatory features a 0.6 metre (24-inch) telescope, a 6.5metre dome and is one of the largest telescopes in Australia that's available to the public and recently tracked the Transit of Venus.

The UWS Observatory Werrington is open to the public and runs public astronomy nights, school programs, holiday programs, and group programs during the day or evening.  The programs are designed to enhance exposure to astronomy, science and space science.

The University of Western Sydney Campbelltown Rotary Observatory is used for research and is the home of the Australian Optical SETI (OZ OSETI) Project. It is the only dedicated optical SETI project in the Southern Hemisphere and is searching for nanosecond laser pulses from outer space.

The observatory is also used for Advanced Engineering student projects. One of the domes is being developed as a robotic observatory. From time-to-time this observatory also runs astronomy nights for the public with the Macarthur Astronomical Society. 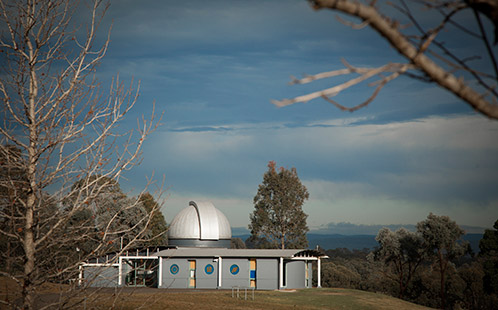 One of the domes of the Campbelltown Rotary Observatory is being developed as a robotic observatory.