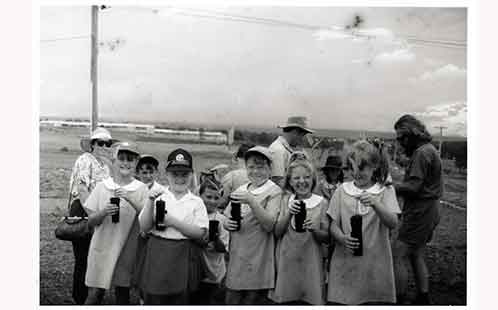 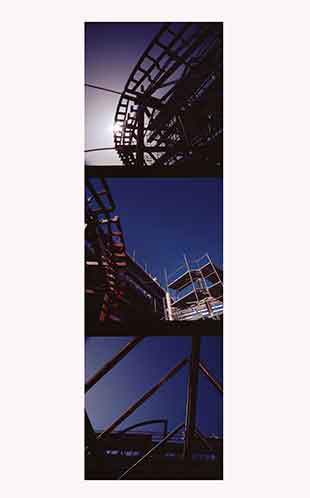 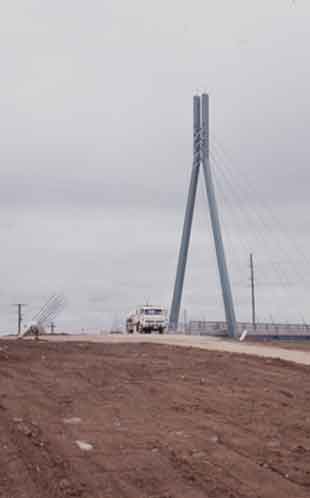 Werrington South Campus was part of the University of Western Sydney Nepean twenty five years ago this week.

This site formed part of a land grant to Mary Putland upon her marriage to Maurice O'Connell (then Lt Colonel of Lachlan Macquarie's 73rd Regiment) in 1810.

The link bridge which connects Werrington South and Werrington North is an award winning architectural structure.

Most of what is now Werrington was occupied by the Darug people prior to European arrival. 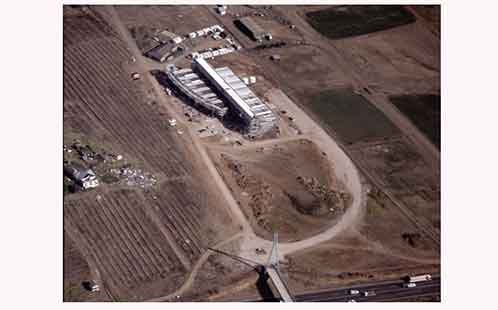 There was a drive-in movie theatre on the Werrington South site.