When government policy moved to “boarding-out” orphans the institution was closed. In 1888 the site became the Rydalmere Hospital for the Insane (later known as the Rydalmere Mental Hospital and finally as Rydalmere Psychiatric Hospital) and operated until 1989.

The University of Western Sydney now occupies the site and the campus currently has around 27 hectares and has close to 14 000 students.
Most of what is now Rydalmere was occupied by the Darug people prior to European arrival. 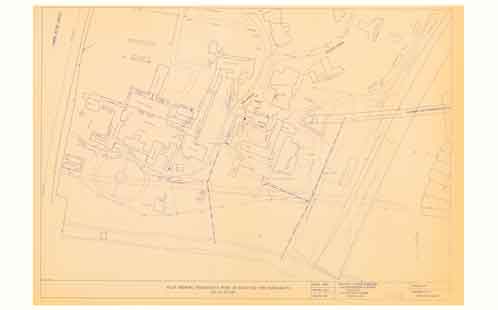 Did you know this is the oldest and most historical of all the UWS Campuses and has been utilised by Europeans since 1813 the same year the Blue Mountains were crossed by Blaxland, Lawson and Wentworth.