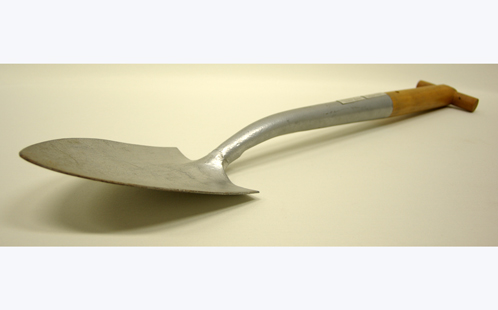 The University of Western Sydney officially began operations on 1 January 1989.

The University initially was created with two members – UWS Hawkesbury and UWS Nepean. UWS Macarthur was incorporated in late 1989. The University’s motto was “Linked to the Future”. 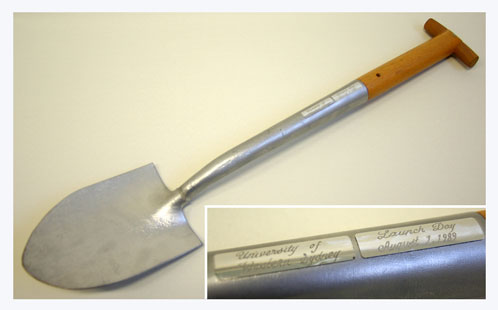 There were two ceremonial spades for the ‘Launch Day’ for the University of Western Sydney held on 1 August 1989. We don’t know why … do you?