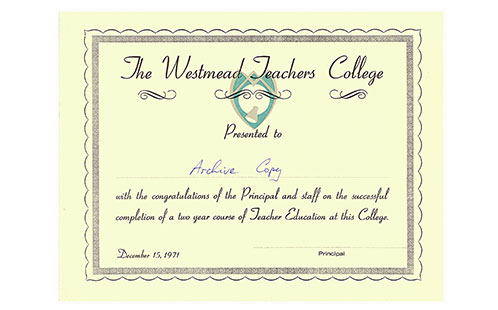 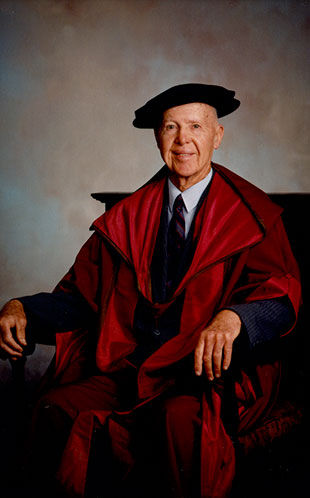 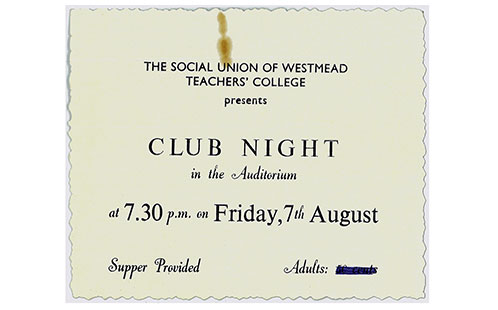 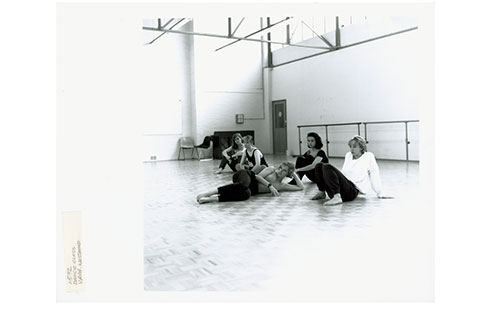 When the University of Western Sydney was established in 1989 the current Westmead site was part of the Nepean College of Advanced Education (NCAE). At this time there were two Westmead Campuses (North and South). The current site was known as Westmead North.

The Westmead Teacher’s College is the second oldest of the UWS predecessor institutions. The College was originally established on the site of the Westmead Boys' Junior High School (previously known in the 1990’s as the Westmead South Campus).

The Westmead North Campus was opened by Nepean CAE in 1987 on the site of the St Vincent’s Boys Home.

The original site (Westmead South) has various problems with poor quality buildings. This was further exacerbated by a fire soon after opening. In the 1970 Handbook for Westmead Teachers College the Principal stated:

By the week commencing 24th February, 1969, when the first session of the college of 150 students undertaking a General Primary course enrolled, building alterations and renovation were well under way. The college faced grave problems in the use of buildings, especially with regard to library facilities and student amenities. These difficulties were accentuated by the destruction (by fire on 30th March, 1969) of a building containing two lecture rooms, Warden of Women's suite, nine staff studies and two storerooms. A brick-veneer building of two floors with an assembly hall in the basement is being erected to replace the accommodation destroyed by the fire and to provide increased facilities.

The Westmead Teacher’s College became part of the Nepean College of Advanced Education from 1973.

Prior to European arrival the land around Westmead was occupied by the Darug people. The main building on the current Westmead site, previously the St Vincent’s Boys Home, was constructed in 1896.