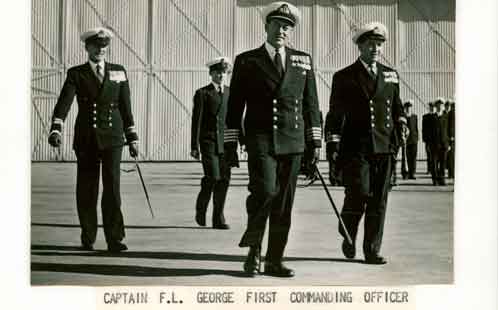 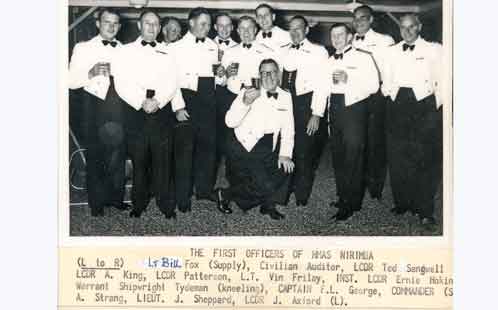 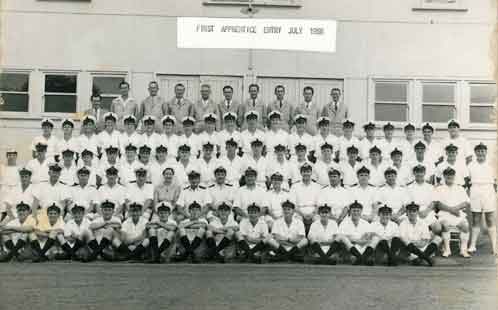 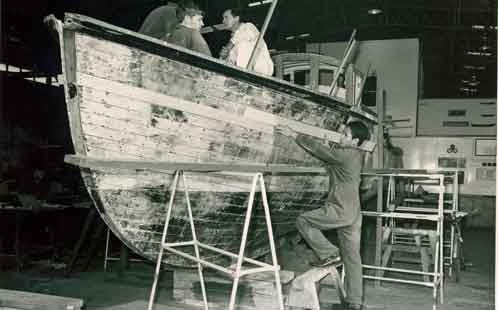 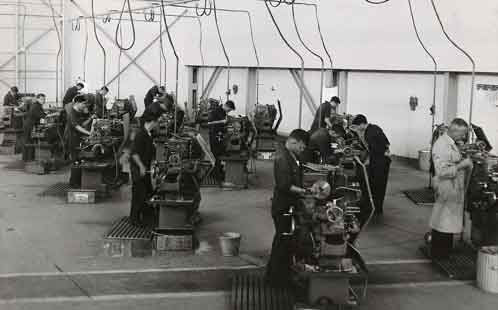 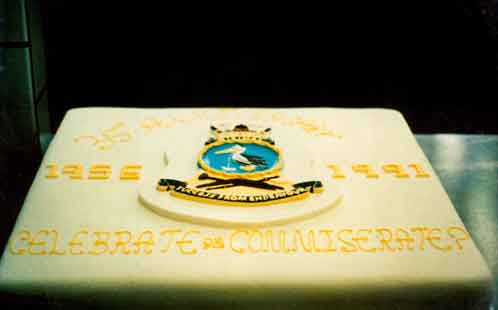 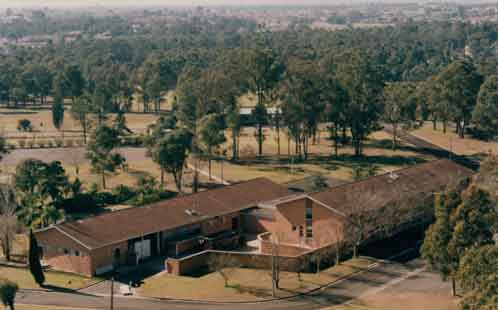 Twenty five years ago this week the Nirimba campus at Blacktown was the HMAS Nirimba, a Royal Australian Navy training base.

HMAS Nirimba was commissioned on 1 April 1953 and operated as a training facility for Naval apprentices until it was finally decommissioned on 25 February 1994.

Nirimba had trained about 13,000 young men and women from the Royal Australian Navy and other Commonwealth navies. The University of Western Sydney now occupies the site, which was also the scene of dress rehearsals for the 2000 Olympic Games opening ceremony.

Nirimba campus currently occupies around 78 hectares and has a bit over 1000 students.

Most of what is now Blacktown was occupied by the Darug people prior to European arrival. Nirimba is an Aboriginal word meaning pelican and was the main theme of the HMAS Nirimba crest.