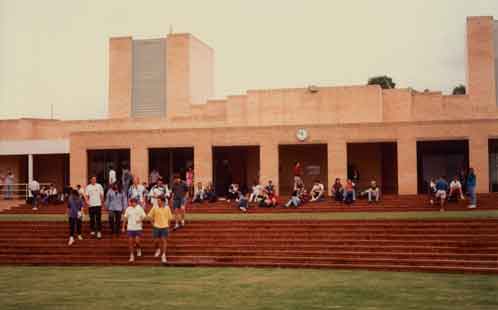 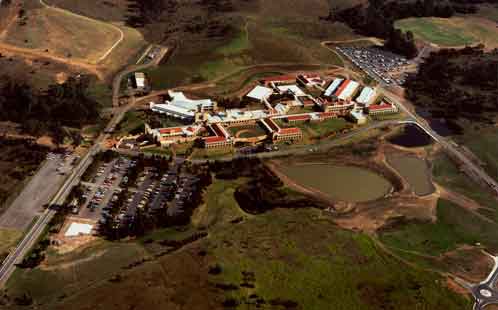 Most of what is now Campbelltown was occupied by the Tharawal people prior to European arrival.  Europeans originally called the area “Campbell Town” after Elizabeth Campbell, Governor Lachlan Macquarie’s wife. The area was hugely significant for sheep grazing but the town itself didn’t really start to grow until the 1830s. 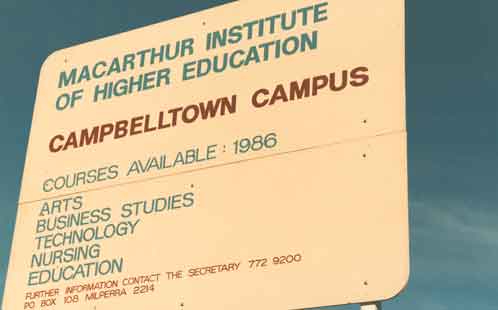