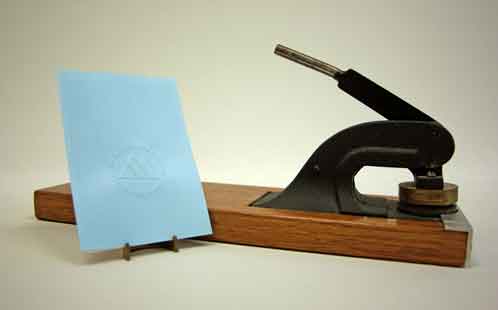 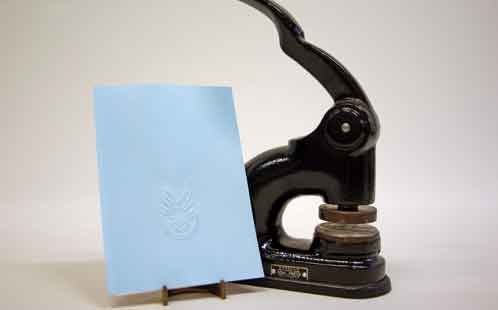 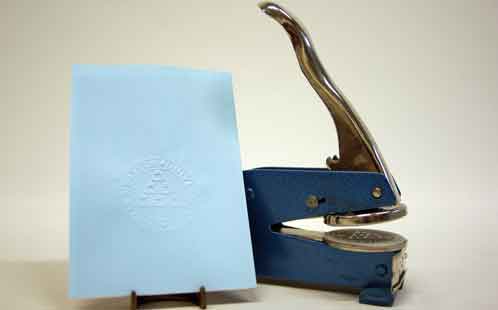 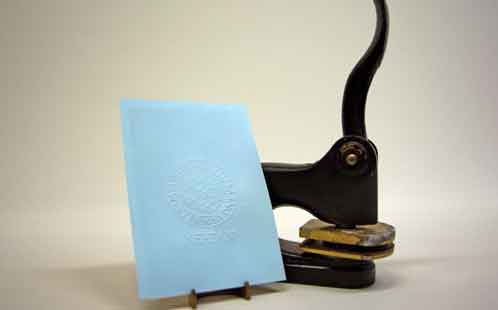 Seals have been used over the centuries as a means of authenticating documents and are used by Universities on testamurs and other significant documents.

The Vice-Chancellor keeps the Seal of the University in strict custody. Historically many seals were pressed into wax to create the embossed image. ‘Modern’ seals are mostly pressed directly onto the paper resulting in an embossed image that most often represents the organisation’s logo. From the Archives this week, we have prepared a gallery of some of these seals.

The seal can only be affixed to a document by resolution of the Board of Trustees or by agreement of two designated senior officers in particular circumstances.