Week 3: The evolution of the UWS logo 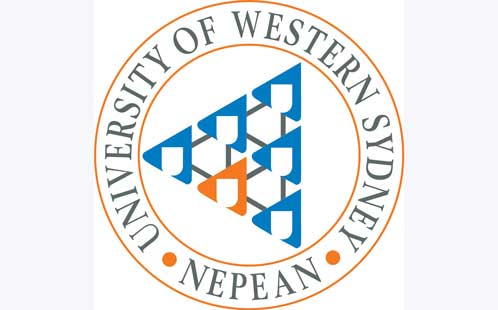 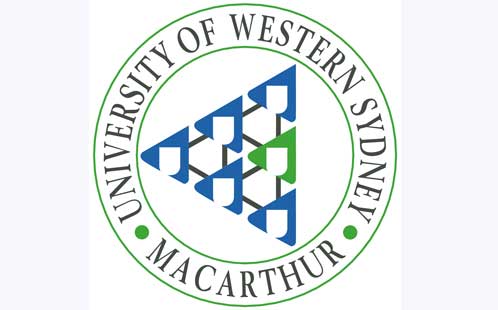 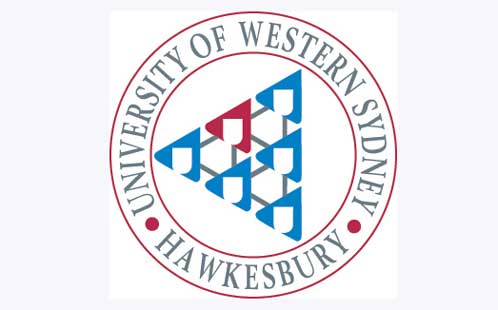 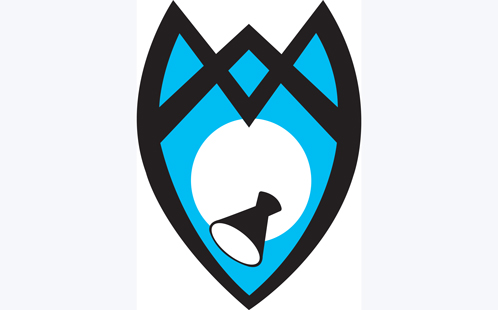 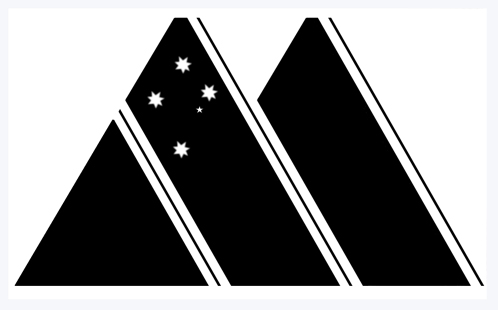 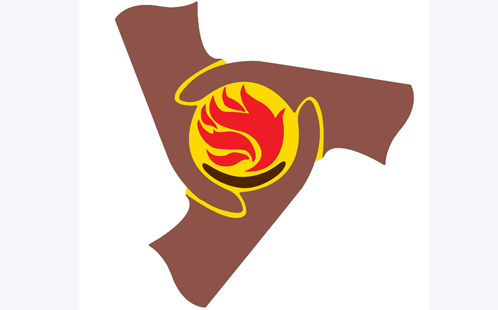 The logos of the University have changed over time.

Logos often represent something of the nature of the organisation. For example, the original blue colour in the first UWS logo represented the Blue Mountains.

The University also had several predecessor institutions each with their own unique logo design. From the Archives this week, we have prepared a gallery of the University's various logos.

The above gallery includes the first, official 'University of Western Sydney' logo.

Each member of the University is represented by an arrowhead pointing in the traditional compass direction of West. University status is denoted by a silhouette U within each arrowhead. In a minor way it also echoes the traditional association of universities with heraldic shields.

Each member is linked together by bars representing the University's network structure. The uppermost point on each arrowhead represents the future - i.e. 'upward looking'. Collectively the whole system emphatically points West - the University's location. The first arrowhead to the left designates the administrative body of the University. The next two arrowheads the initial founding members - Nepean and Hawkesbury. The third the newest network member - Macarthur.

The overall colours of the University are Blue (the backdrop of the Blue Mountains) and Grey (neutrality). A designated colour and position of one arrowhead within the overall blue and grey symbol emphasises individual membership of the University. In the case of Hawkesbury the colour is maroon (having historical significance) for Nepean it is burnt orange, and for Macarthur it is green.

The Westmead Teacher’s College logo represents the moon landing in 1969 (the year College was established). It signifies the launching of the college into a new era of human endeavour and achievement [taken from Nepean CAE 1989 Graduation Booklet (ref. 88/0284)].