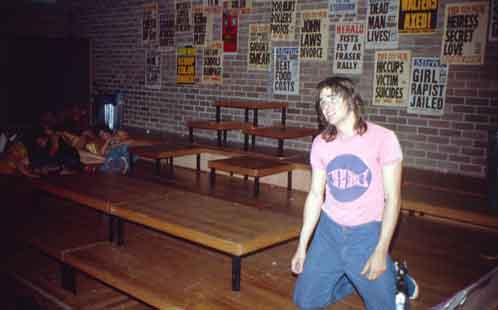 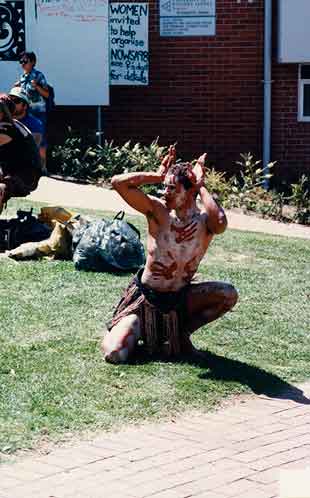 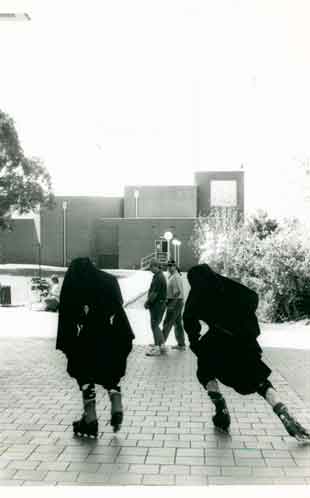 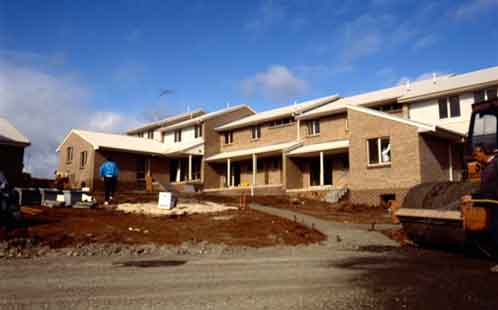 The Kingswood site of the Penrith Campus started out as the Nepean College of Advanced Education (NCAE).

Even though the NCAE was established in 1973, it wasn't until early 1977 that construction works were completed on the main building (now Building K) and staff were able to move onto the Kingswood Campus (from 1995 the Kingswood site was known as Penrith Campus along with the Werrington sites).

Prior to European arrival the land around Kingswood was occupied by the Darug people. A Red Rooster commercial was filmed at Kingswood in 1994. Check out the photo in the image gallery above. You can also view the full advertisement for Red Rooster's "Devil Wings" on YouTube (opens in a new window).