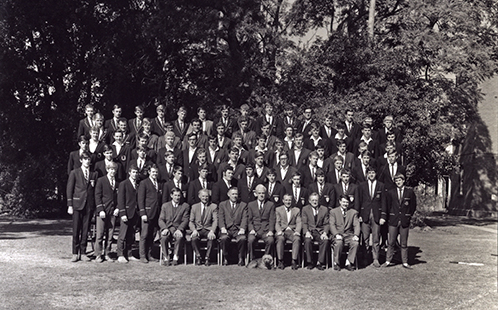 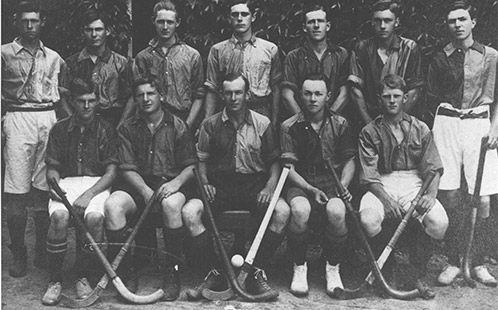 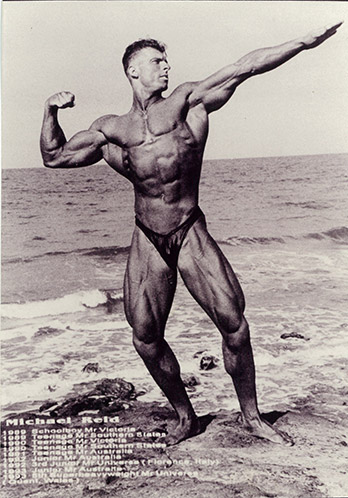 The University of Western Sydney has a long and very distinguished sporting heritage (dating back to 1891 with its predecessor organisation, Hawkesbury Agricultural College's first Rugby Union team). Staff and students have always been encouraged to pursue sports as well as caring for their general health and wellbeing with many gym and sporting facilities available and with the introduction of the  UWS Elite Athletes Scholarship and the Elite Athlete and Performer Program (EAP).

To name but a few students/graduates of UWS: 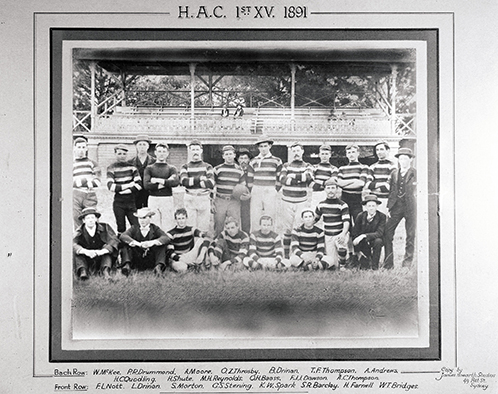 The earliest Olympian to study at one of UWS' predecessor bodies was Andrew "Boy" Charlton who studied at the Hawkesbury Agricultural College and first represented Australia in swimming as a 16 year old in 1924. Charlton represented at three separate Olympics and won one gold, three silver and one bronze medal.