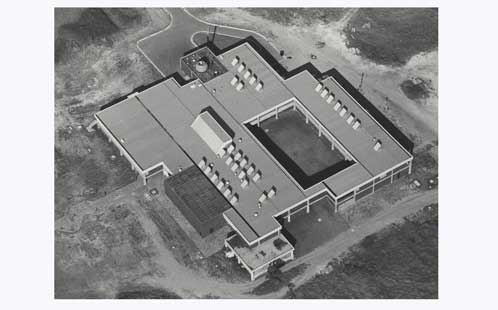 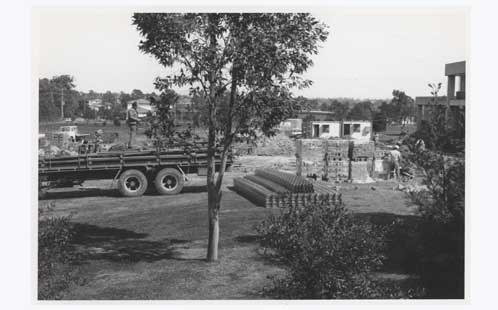 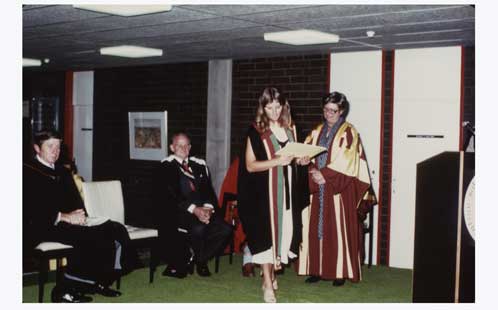 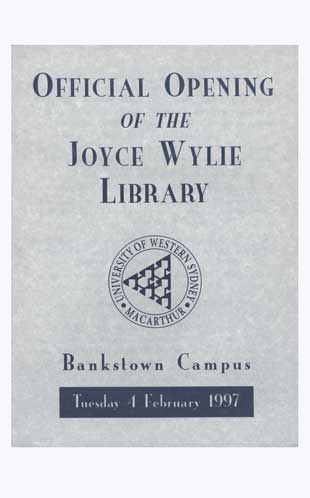 Twenty five years ago this week the Bankstown campus was the Macarthur Institute of Higher Education, joining the University to become part of the University of Western Sydney Macarthur in November 1989.

Established in 1974 as the Milperra College of Advanced Education and becoming part of the Macarthur IHE in 1983. Bankstown campus is 23 hectares and has around 7 000 students.

Most of what is now Bankstown was occupied by the Bediagal people prior to European arrival. Bankstown’s European history and heritage stretches back to 1795 when Matthew Flinders and George Bass explored the George’s River. Governor Hunter then established a settlement called “Banks Town”. 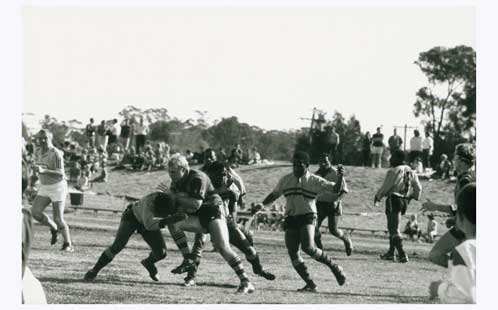 From the Archives this week, we have prepared a gallery of the Bankstown campus over the years. The above gallery includes images of:

The area the Bankstown Campus now occupies was used as a Soldier Settlement area after World War One.