Both the PASS student leaders and PASS program staff have been recognised nationally and internally for their contribution to student learning over the years.

Since the implementation of the National PASS Awards, Western Sydney University regularly has a successful candidate in either Outstanding Senior Leader or New Leader Awards.

A small number of students are awarded each year across Australasia. Applicants are shortlisted by a panel of national judges and awarded by an international judge from the International Centre for Supplemental Instruction in the US. 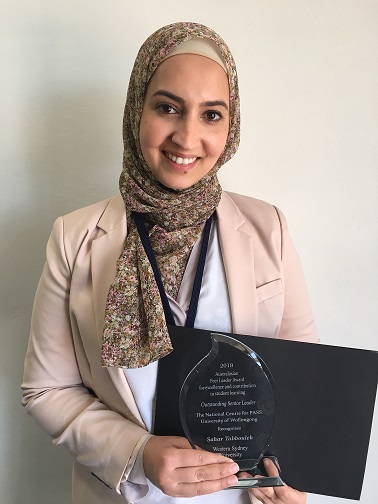