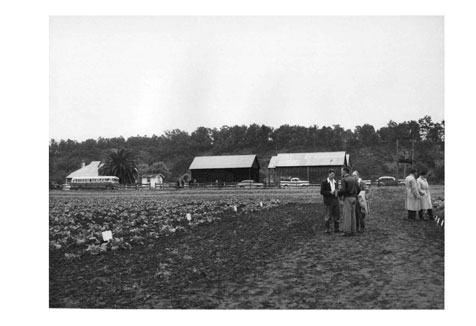 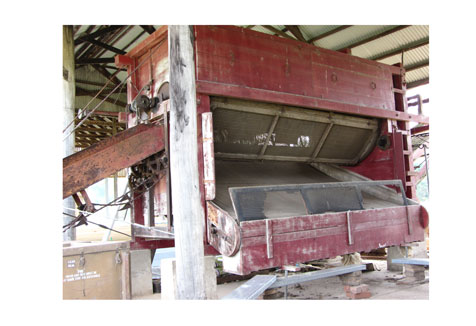 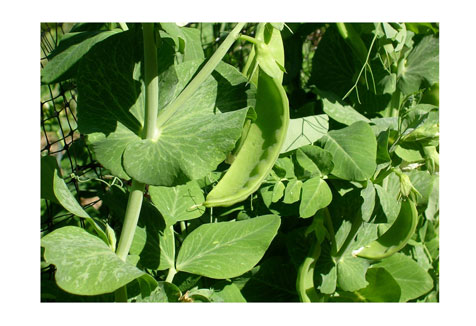 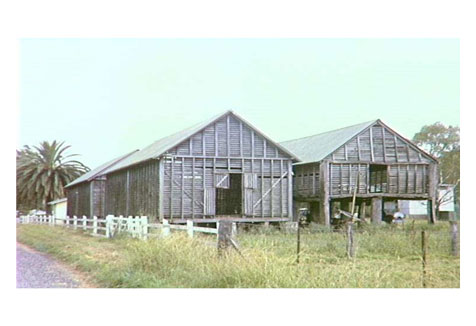 Learning and working the land 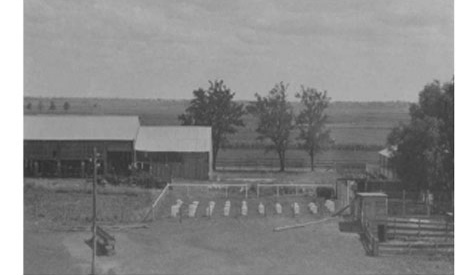 Scroll through the image gallery and listen to the audio recording for Chapter Eight of 'Dreaming on the Riverfarm - Stories from the Hawkesbury'.

Between 1891 and 1908 Hawkesbury Agricultural College was administered a section of Crown land from the NSW Department of Mines and Agriculture.

The fields were planted using horse draw ploughs, many of which were bred on the Riverfarm.

The rich alluvial soils were used to grow maize, potatoes, mangolds (beets) and various other crops. Peas were grown and harvested on site using the pea viner.

Corn was also stored and dried on site in the corn cribs for silage, dried food stored under ground for live stock, or ground up and made into feed for the animals at the Riverfarm and back on at the main college.