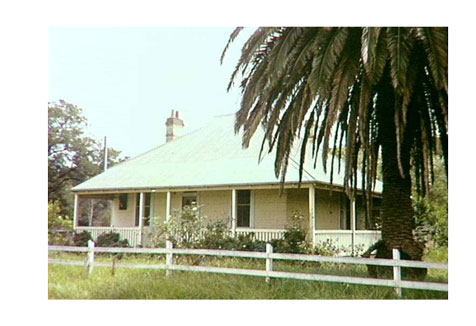 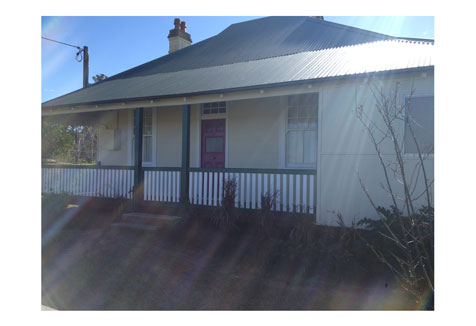 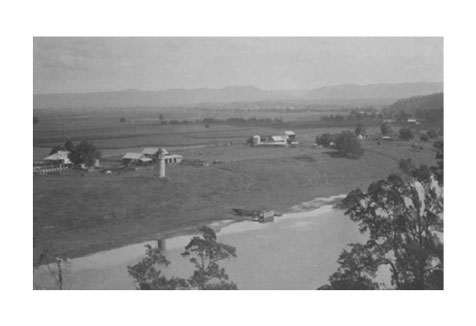 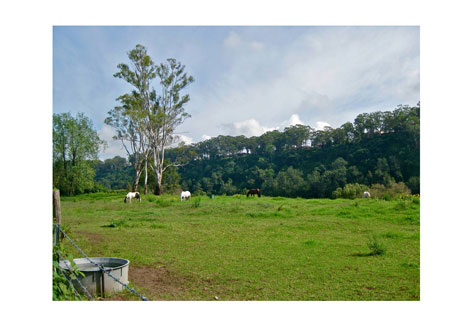 Scroll through the image gallery and listen to the audio recording for Chapter Seven of 'Dreaming on the Riverfarm - Stories from the Hawkesbury'.

The typical late 19th - early 20th century farm bungalow on site was home to the farm manager employed by the Hawkesbury Agricultural College. The cottage is built on lower brick piers with a timber bottom and rendered bricks.

The cottage still remains at the site today.