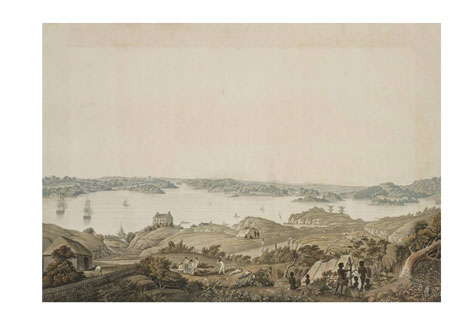 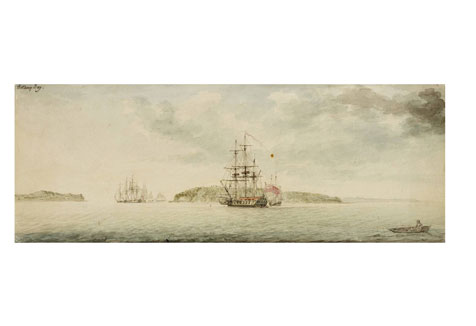 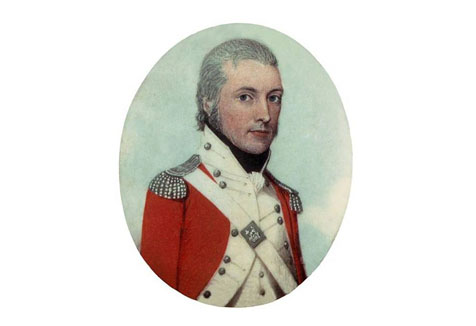 The first Europeans arrive in the Hawkesbury 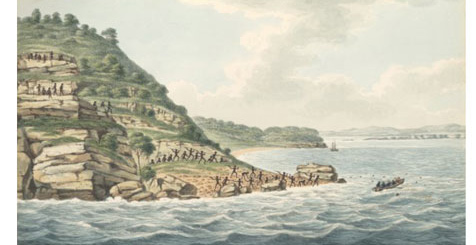 Scroll through the image gallery and listen to the audio recording for Chapter Two of 'Dreaming on the Riverfarm - Stories from the Hawkesbury'.

The First Fleet left England on 13th May 1787 for the 'lands beyond the seas' arriving in Botany Bay on the 24th January 1788. Here the Aboriginal people, who had lived on the continent and surrounding islands 40,000 years, met the British for the first time. The settlement moved onto Port Jackson (Sydney Cove) on the 26th January 1788 where they had access to fresh water and lands to plant crops.

From the start the settlement was overwhelmed with troubles. Very few convicts knew how to farm and the soil around Sydney Cove was poor. They found a hot, dry, unfertile country unsuitable for the small farming necessary to make the settlement self-sufficient. The settlers found very few of the plants to eat and were poor fishermen, skills the Aboriginal people had survived on for many, many years.

Exploration of the country to the west of Sydney Cove was essential to sustain the new English settlement (History Australia, 2000).