Today, the world's forests are threatened by global warming, growing demand for wood products, and increasing pressure to clear tropical forests for agricultural use. Economic globalization has enabled Western corporations to export timber processing jobs and import cheap wood products from developing countries. Timber plantations of exotic, fast-growing species supply an ever-larger amount of the world's wood. In response, many countries have established forest areas protected from development. In this book, Brett Bennett views today's forestry issues from a historical perspective. The separation of wood production from the protection of forests, he shows, stems from entangled environmental, social, political, and economic factors. This divergence—driven by the concomitant intensification of production and creation of vast protected areas—is reshaping forest management systems both public and private.

Bennett shows that plantations and protected areas evolved from, and then undermined, an earlier integrated forest management system that sought both to produce timber and to conserve the environment. He describes the development of the science and profession of forestry in eighteenth- and nineteenth-century Europe; discusses the twentieth-century creation of timber plantations in the Americas, Asia, Africa, and Australia; and examines the controversies over deforestation that led to the establishment of protected areas. Bennett argues that the problems associated with the bifurcation of forest management—including the loss of forestry knowledge necessary to manage large ecosystems for diverse purposes—suggest that a more integrated model would be preferable.

This innovative interdisciplinary study focuses on the history, science, and policy of tree planting and water conservation in South Africa. South Africa's forestry sector has sat—often controversially—at the crossroads of policy and scientific debates regarding water conservation, economic development, and biodiversity protection. Bennett and Kruger show how debates about the hydrological impact of exotic tree planting in South Africa shaped the development of modern scientific ideas and state policies relating to timber plantations, water conservation, invasive species control, and biodiversity management within South Africa as well as elsewhere in the world. Forestry and Water Conservation in South Africa shows how scientific research on the impact of exotic and native vegetation led to the development of a comprehensive national policy for conserving water, producing timber, and protecting indigenous species from invasive alien plants. Policies and laws relating to forests and water began to change in the late 1980s and early 1990s as a result of political and administrative changes within South Africa. This book suggests that the country's contemporary policies towards timber plantations, guided by the National Water Act of 1998, need to be reconsidered in light of the authors' findings. Bennett and Kruger also call for more interdisciplinary research and greater emphasis on integrated policies and management plans for forestry, invasive alien plants, water conservation, and biodiversity preservation.

The notion of sexual sadism emerged from nineteenth-century alienist attempts to imagine the pleasure of the torturer or mass killer. This was a time in which sexuality was mapped to social progress, so that perversions were always related either to degeneration or decadence. These ideas were internalized in later Freudian views of the drives within the self, and of their repression under the demands of modern European civilization. Sadism was always presented as the barbarous past that lurked within each of us, ready to burst forth into murderous violence, crime, anti-Semitism, and finally genocide. This idea maintained its currency in European thought after the Second World War as Freudian-influenced accounts of the history of philosophy configured the Marquis de Sade as a kind of Kantian "superego" in a framework that viewed the Western Enlightenment as unraveled by its own inner demons. In this way, a straight line was imagined from the late eighteenth century to the Holocaust. These ideas have had an ongoing legacy in debates about sexual perversion, feminism, genocide representation, and historical memory of Nazism. However, recent genocide research has massively debunked assumptions that perpetrators of mass violence are especially sexually motivated in their cruelty. This book considers how the late twentieth-century imagination eroticized Nazism for its own ends, but also how it has been informed by nineteenth-century formulations of the idea of mass violence as a sexual problem 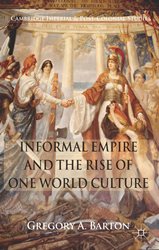 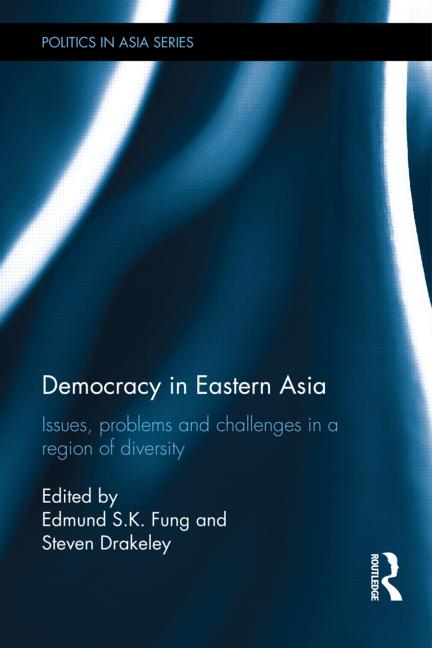