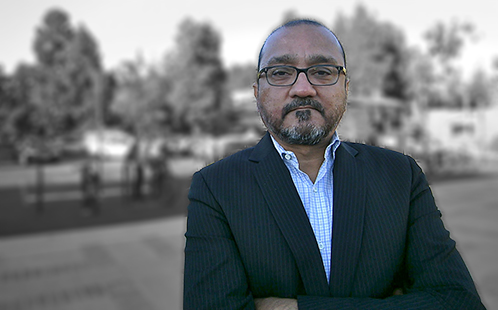 A growing extremism relies on an idealized figure of “Europa.” Its spread around the world is highlighted by acts of violence such as in Christchurch. At core is the fear of a growing migrant population, especially Muslim.

But the migrant at the centre of the crisis is not altogether an alien entity. Who is the migrant and what exactly is the crisis? As it turns out, the answers are closer to home than many on the continent think. The colonial past determines the current European crisis.

In this timely and important series of lectures Aamir R. Mufti puts Europe’s new strangers into a necessary long-view perspective in which Europe's past is inescapably conjoined to the present. Only then, contends Mufti, can an honest discussion be properly had. The future of a post-colonial understanding of the world depends on it.

Professor Aamir R. Mufti (University of California, LA), received his PhD at Columbia under the supervision of Edward Said. His work has spanned such concerns as secularism, minorities, exile and statelessness, the cultural politics of Jewish identity in western Europe, the partition of India, modern Urdu literature, global English, and world literature. He is the author of Enlightenment in the Colony: The Jewish Question and the Crisis of Postcolonial Culture (Princeton UP, 2007) and Forget English! Orientalisms and World Literatures (Harvard UP, 2016), coeditor of Dangerous Liaisons: Gender, Nation and Postcolonial Perspectives (Minnesota UP, 1997), and editor of a number of special issues of the journal boundary 2, of whose editorial collective he is a member. 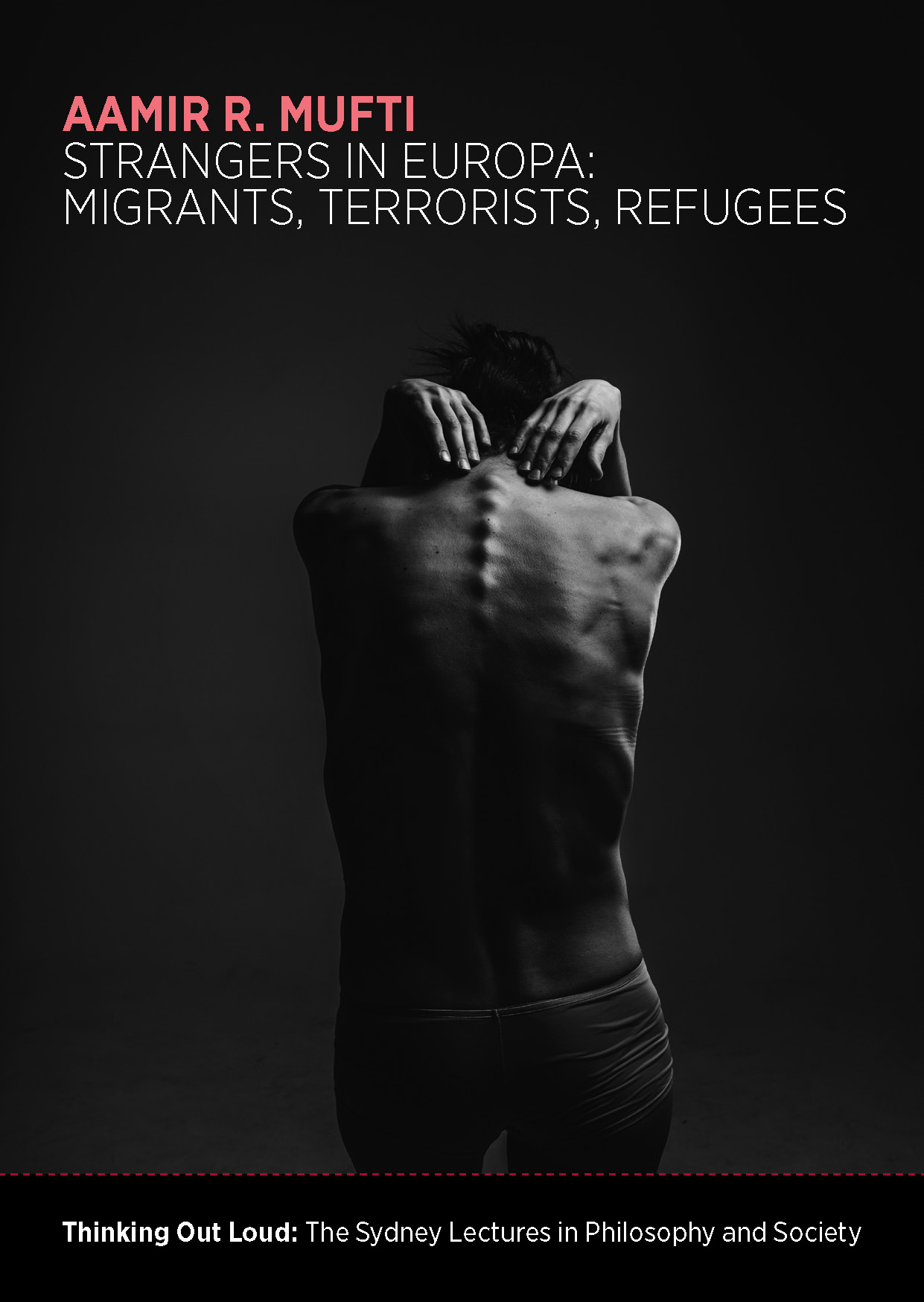