Recent Books by our members 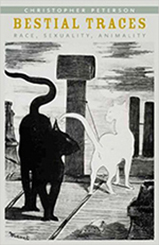 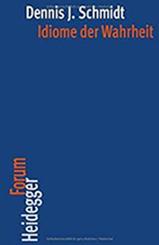 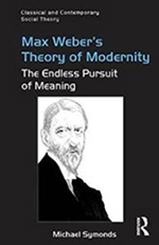 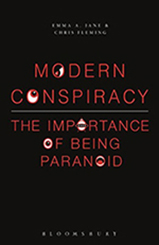 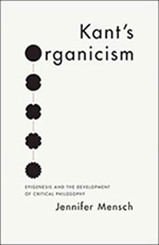 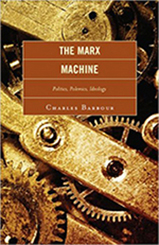 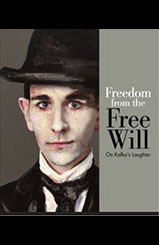 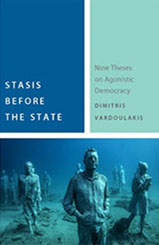 The series has over 150 books in print, among them some of the most important philosophical works in the Continental philosophical tradition, including books by Heidegger, Gadamer, Derrida, Lyotard, Lacan, Schelling, and Fichte, among others.

An incitement is a thought that leads to a further thought or an action that solicits a response, while also testing the limits of what is acceptable or lawful. The books in this series, by prominent, world class scholars, will highlight the political import of philosophy, showing how concepts can be translated into political praxis, and how praxis is inextricably linked to thinking.

The books in the series Thinking Out Loud: The Sydney Lectures in Philosophy and Society are based on the distinguished lecture series of the same name.

"New Studies in Idealism"  is a peer-reviewed book series that will provide a platform for the advancement of research in the area of nineteenth-century philosophical Idealism and its legacy (Discontinued).

Violence, Desire, and the Sacred is a series dedicated to the global development of mimetic theory. It includes historical and theoretical studies aimed at reconstructing the human sciences—addressing new issues, seizing interdisciplinary opportunities, and tackling global problems. It also sets about demonstrating the practical relevance of mimetic theory. This series breaks new ground, especially as a vehicle for the emerging second generation of Girardian scholars. Violence, Desire, and the Sacred is an initiative of the Australian Girard Seminar, which was inaugurated in 2010 and has become a vigorous international contributor to Girardian studies.