Thinking Out Loud: The Sydney Lectures in Philosophy and Society 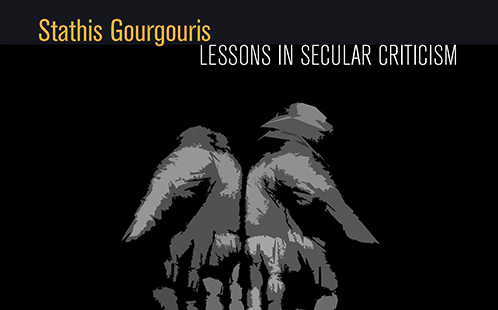 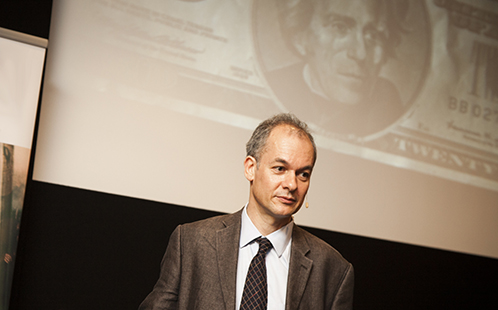 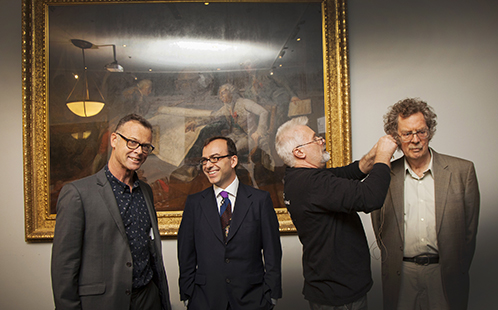 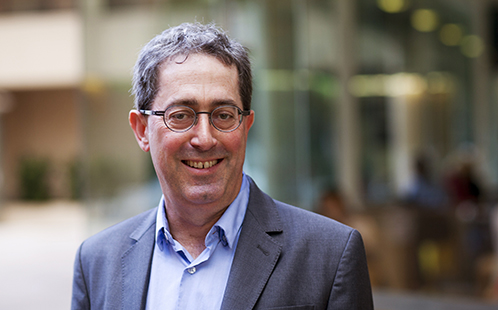 'Thinking Out Loud: The Sydney Lectures in Philosophy and Society' aims to bring a leading international thinker to Western Sydney University annually to present a series of public lectures. The lectures presented by each speaker will have a common theme and they will subsequently be published by Fordham University Press. While the lectures will be theoretical in nature, they aim to engage a general audience. For the broader dissemination of the ideas expressed in the lectures, the series is collaborating with the ABC to broadcast recordings of the lectures and interviews. The lectures will be taking place at the State Library of New South Wales.