2015 David Wood "Responsibility in the Age of Climate Change" 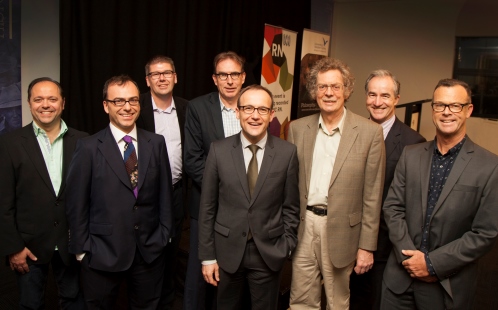 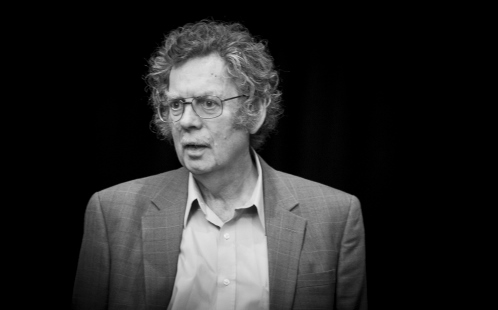 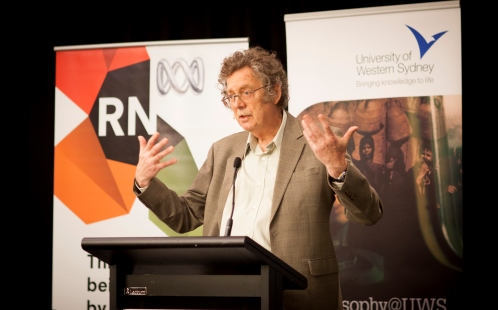 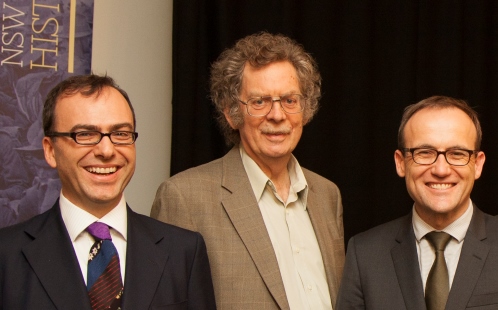 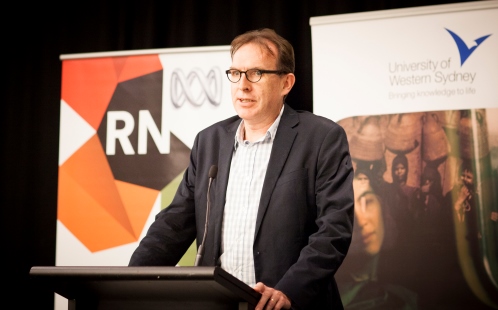 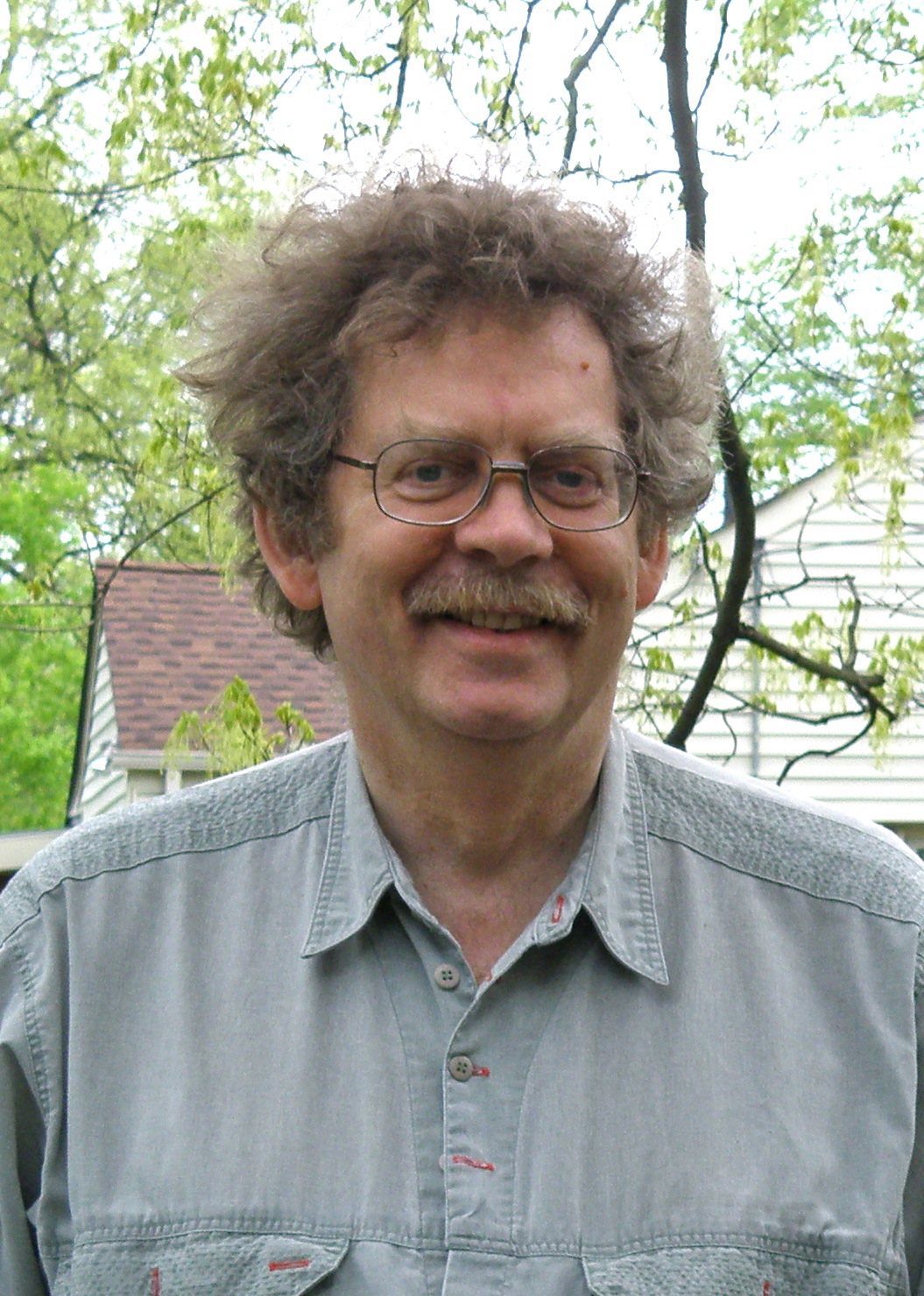 The announcement of a new geological epoch, the Anthropocene, is not just a scientific classification. It marks a radical transformation in the background conditions of life on earth – and not just human life. This change is one for which 'we' are responsible (though we never intended it), and, coupled with climate change, is likely catastrophic. Moreover we cannot reverse it. This has severe real world consequences. But it also brings new significance to some very traditional philosophical questions – about reason, agency, responsibility, community, man's place in nature, and so on. The focus is shifting from imagining and promoting the Good Life (with business as usual the default position), to the survival of the species with anything like the belief in progress and visions of flourishing we once had. With this movement in the very ground of our being, Nietzsche's "Being true to the earth" requires a radical new materialism. These lectures draw promiscuously on the work of Nietzsche, Heidegger, Foucault, Derrida, Deleuze, other contemporary French thinkers, and the science of climate change.

The respondent to the lectures was Paul Alberts(UWS)

The lectures took place at:

Monday, April 27, 2015, Lecture 1, Download the introduction. Welcome by Richard Neville, Mitchell Librarian of the State Library of NSW, series launched by Honorable Adam Bandt MP and address on ABC partnership with the lectures, Joe Gelonesi.
Who Do We Think We Are? Crisis of the Human from Copernicus to the Anthropocene,
Download the first lecture
The first lecture reflects on the series of displacements and decenterings of the privilege of the earth, and the human, from Copernicus through Darwin, Freud to the declaration of the age of the Anthropocene. What is it to be human in a posthuman world?
Download the response and Q&A

Wednesday, April 29, 2015, Lecture 2, Time Today: Thinking Geologically,
Download the second lecture
The second lecture argues for the need to develop a new temporal phronesis – a sophisticated fluency in the aporetic nature of time (the paradoxical structures with which it presents us), its multi-layeredness and multi-dimensionality. Such a temporally enhanced dwelling draws on both our human and geological history. Download the response and Q&A.

Friday, May 1, 2015, Lecture 3, Unbecoming Animal? Agency / Responsibility / Survival, Download the third lecture
The third lecture follows up the problem (from Lecture I) of who 'we' are in respect of solidarity with other humans, and responsibility for the non-human stakeholders with which we share a planet. It also addresses a range of questions centred around political agency raised by the failures of the Kyoto process. Is a democracy-to-come the problem or the solution? And could human exceptionalism be reborn as hyperbolic responsibility rather than privilege?  Download the response and Q&A.

David Wood is W. Alton Jones Professor of Philosophy at Vanderbilt University. His books includes Time after Time (2007); The Step Back: Ethics and Politics After Deconstruction(2005); Thinking After Heidegger (2002);The Deconstruction of Time (2001), and Philosophy at the Limit (1990). 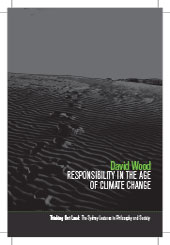