As part of the Parramatta Square precinct and redevelopment, the building spearheaded one of Australia's biggest urban renewal projects and supports the transition of Parramatta into a true university city. 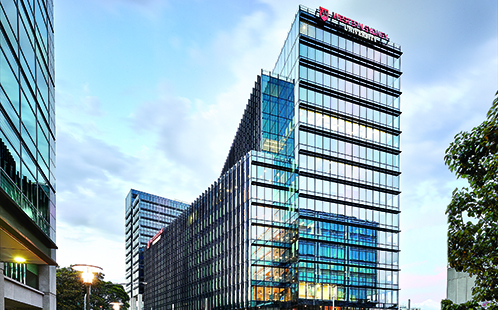