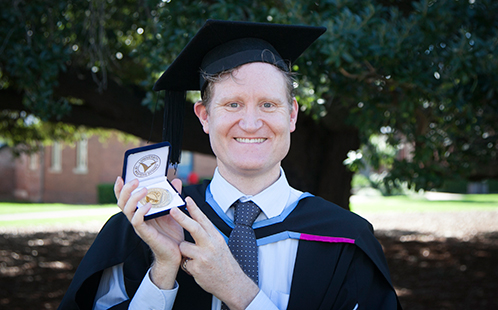 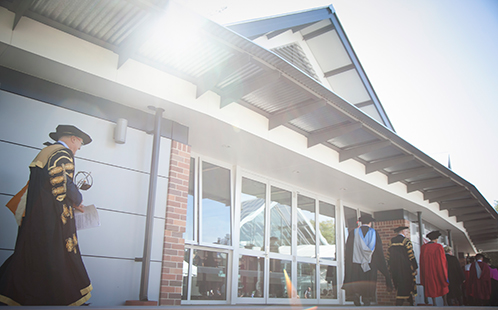 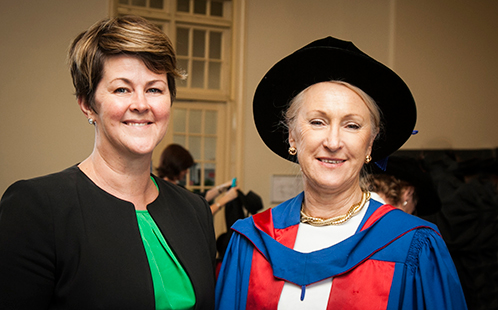 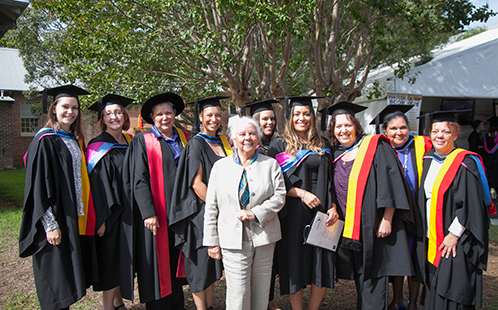 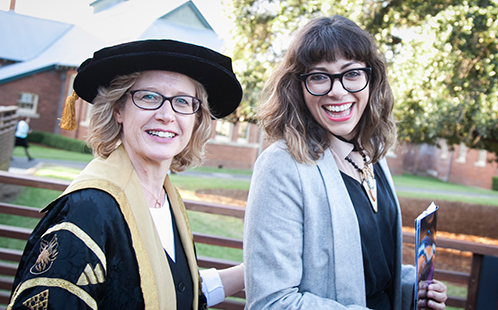 The University of Western Sydney celebrated April graduation at its Parramatta campus, with thousands of students donning cap and gown to celebrate the formal end of their university studies.

From Saturday 12 April to Thursday 17 April, over 4300 UWS graduands received degrees in a wide range of disciplines, including science, health, nursing and midwifery, education, humanities and communication arts, business, law, computing, engineering and mathematics, social sciences and psychology.
27 prestigious University Medals were presented to students who achieve consistently high results throughout their studies, and eight community awards will also be presented to our “community heroes” - members of the Greater Western Sydney community in recognition of their service to the region.

UWS also awarded a number of honorary awards to a group of eminent Australians for their outstanding service to the community and significant contributions to Australian public life.

During the Autumn Graduations the UWS Board of Trustees formally recognised members of the Greater Western Sydney community, for outstanding contributions to the region, with Community Awards.

UWS graduands had the pleasure of listening to inspirational addresses from a number of prominent leaders from business, arts, health, sport and government sectors.