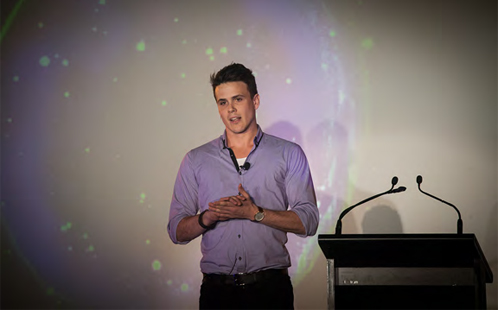 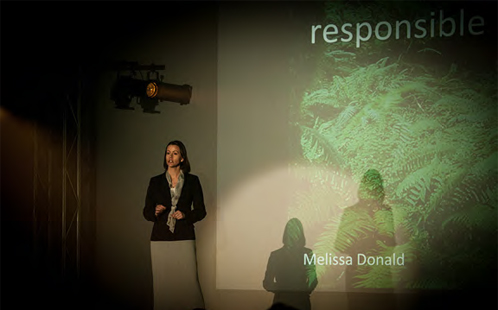 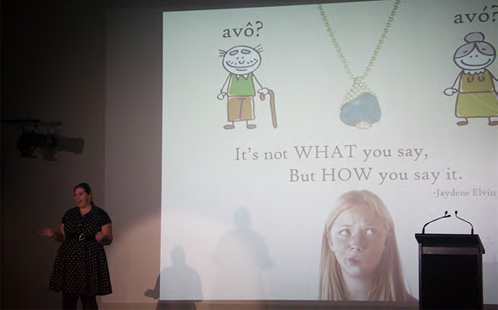 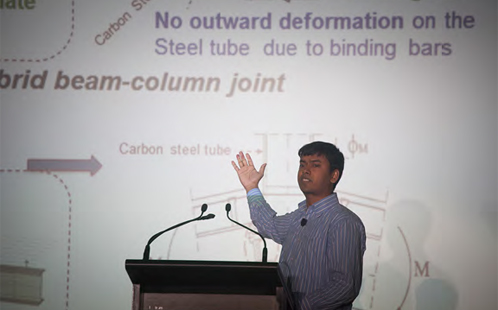 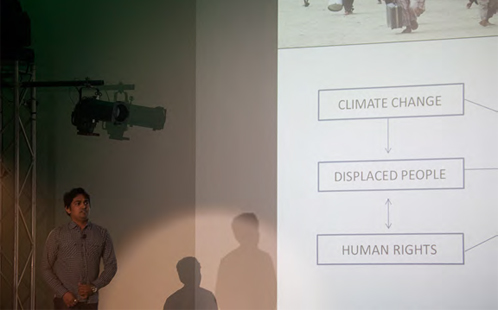 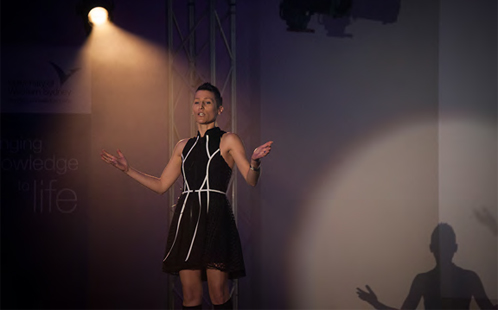 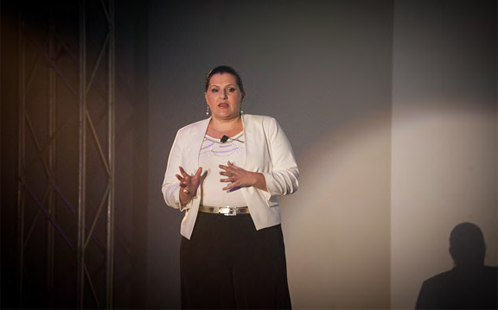 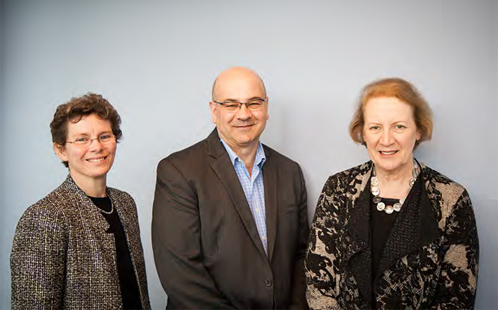 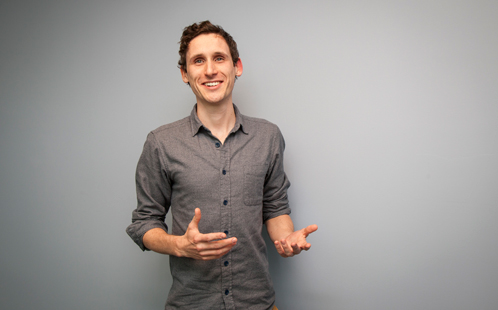 Click on the above image to view the 2013 UWS 3MT final photo gallery.

Standing on stage, Ryan McMullan looks out at the crowd – it's a sea of black. He takes a deep breath and nods to his left. The timer starts, signalling that he has three minutes to tell the UWS community and judges about the research he has been conducting for the past two years.

With enthusiasm and clarity, Ryan – who studied the Bachelor of Arts majoring in Psychology, completed his Honours and is now undertaking his PhD researching cognitive science and social psychology – shared his PhD work, "The Good, the Bad and the Body", at the UWS Three-Minute Thesis (3MT) final on Friday 23 August and was named the winner.

Ryan will now compete with students from universities throughout Australia, New Zealand and Fiji at the Trans-Tasman final on Friday 18 October. As UWS student Tim Paris won the 2012 Trans-Tasman final, UWS has the honour of hosting the event this year, which will be held on Parramatta campus.

"The Good, the Bad and the Body is a humorous take on my thesis title, which is actually two sentences long," says Ryan. And this is the point of the 3MT final: for PhD students to concisely explain their research in the short timeframe of three minutes using just one slide.

Ryan's research focuses on how people understand "good" and "bad", and how understanding is influenced by physical experience. "Generally, people associate up with 'good', and down with 'bad'," says Ryan. An experiment he conducted involved displaying descriptions about people up high and finding out whether this affected others' perceptions of these people.

"The 3MT competition is a great challenge," explains Ryan. "Your aim is to explain your research in a way everyone can understand. The skills I have learned will no doubt help in the future when speaking at seminars and conferences, and when networking. It has also given me greater understanding of what I am researching. I learnt about engaging an audience and presentation skills – I even learnt not to mumble!"

The People's Choice was awarded to Jenny Shanks, who was also awarded Runner Up by the judges. Jenny spoke passionately about her research into native Australian stingless bees. "My thesis title is Microbial Diversity and Disease Control in Stingless Bees," says Jenny. "I have been researching the increasing death rates of honeybees and how this affects our food supply. Honeybees are experiencing stresses and dying out, and I am researching to find out why our native stingless bees aren't having the same problem."

Jenny completed her Bachelor of Horticulture in 2007, and followed this with a Bachelor of Science (Honours) before commencing her PhD, to be completed next year. Jenny says the experience of 3MT has piqued her interest in communication sciences. "3MT helps you to learn how to sell yourself and your research, which is something that I will need to do in the future".

Participating in 3MT also allowed the PhD students to hear about other research projects, and they've met and networked with many people. "You get out of the lab, meet fellow researchers in other disciplines and learn about different areas of work at UWS," says Jenny. "Winning the People's Choice made me aware that people like and are interested in my work. It's also reinforced that this is exactly what I want to do as a future career."

With the Trans-Tasman final coming up on 18 October, Ryan is excited about the next stage of the challenge. "I'm looking forward to having the opportunity to present to a larger group," says Ryan. "I'm really enjoying the whole experience."

Last year, UWS PhD student Tim Paris won the 3MT Trans-Tasman final, which means this year's final will be held at UWS. Come along to the Parramatta campus and support Ryan McMullan on Friday 18 October.

Find out more about the 3MT Trans-Tasman final and reserve your seat.