Society and culture in focus at UWS

The world today is facing change at a scale never seen before in human history. The balance of geopolitical power is shifting to Asia, population expansion and urbanisation is damaging our natural environment, and digital technology continues to dramatically redraw our social boundaries.

To better understand the direction and ramifications of rapid global change, the University of Western Sydney has created the Institute for Culture and Society, drawing on researchers from many disciplines to develop a ‘big picture’ research program.

The Foundation Director of the Institute of Culture of Society, Professor Ien Ang, says the new Institute is ideally placed to help guide policy makers through these challenges.

“The work of the ICS will be a unique combination of internationally cutting-edge academic scholarship and grounded, engaged research in partnership with a broad range of communities and organisations,” says Professor Ang.

Greater Western Sydney is an extraordinary example of social and cultural change, and as UWS sits in the heart of Sydney it is perfectly positioned to provide a deep understanding of these globally induced changes. Sydney is a city where multiple generations of people with different histories, identities and belief systems from across the globe live and interact, a place where existing public institutions need to adapt to very different ‘clients’ and their needs. 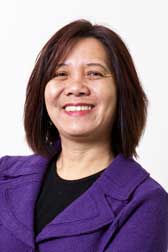 “In this increasingly complex and fast-changing world, where there is already too much information around, we aim to contribute to culturally intelligent public knowledge that is not only evidence-based, but ideas-rich,” says Professor Ang.

An important element of the Institute’s mission is the ‘Australian Cultural Fields’ research, which will investigate key transformations in the social organisation of cultural activities in contemporary Australia in the light of its changing place in global processes and relations.

Professor Tony Bennett refers to the research as a Program Hinge “because it will play a key role in connecting the work of our research themes”. 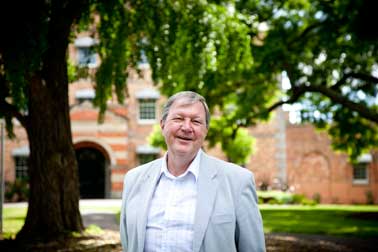 “The Program will focus on the organisation of the national cultural field from the 1970s through to the present - a period that has witnessed a significant increase in the number of national cultural agencies and institutions, for example the Australia Council and the National Museum of Australia,” says Professor Bennett.

Research will include examining the shaping of Australian culture by the increasing cultural presence of Indigenous Australians, and the challenges they have presented to Australia’s dominant national narratives (the Bicentenary; the History Wars), as well as by the increasing diversity of Australia’s population as a result of successive waves of post-war migration from southern Europe, the Middle East and East Asia.

Other research at the new Institute for Culture and Society includes: 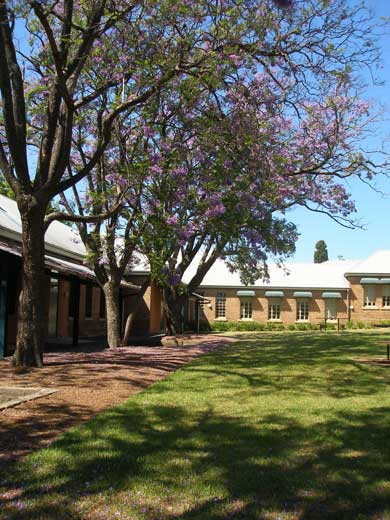 Institute for Culture and Society on the UWS Parramatta campus

Keynote speaker at the event, Professor Yudhishthir Raj Isar, UWS Eminent Research Visitor and Professor of Cultural Policy Studies with The American University of Paris, says he has been impressed by the “uniquely collegial spirit that reigns” at the ICS and by the range of fields and topics explored by the Institute’s members.

“As an institution deemed to be ‘well above world class’, the Institute for Culture and Society should be confident of its capacity to do just that, of its authority to think globally,” says Professor Isar in his keynote address.

Professor Isar is an independent writer, public speaker and advisor on cultural policy issues.  He holds and has had positions with many of the world’s leading institutions including UNESCO, the World Commission on Culture and Development, Harvard University, the Massachusetts Institute of Technology and the World Bank.

He is co-founder and co-editor of The Cultures and Globalization Series published by SAGE, of which five volumes have appeared

He is currently an Eminent Research Visitor at the University of Western Sydney’s Institute for Culture and Society.