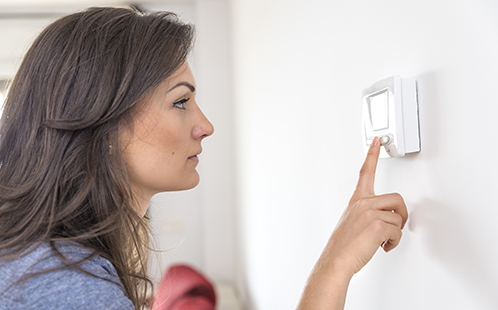 Dr Louise Crabtree (opens in a new window)from the Institute for Culture and Society, says that when summer temperatures soar, liveability is compromised, especially for those who don’t have access to, or can’t afford, air-conditioning.