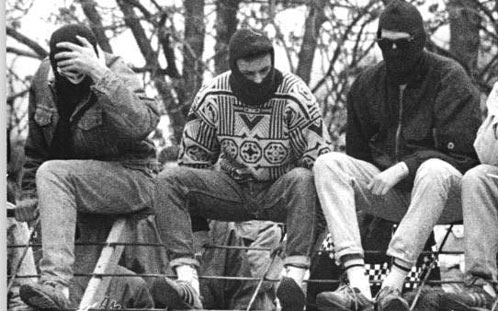 One of Europe's foremost experts on crowd psychology and public order policing will deliver a special lecture at the University of Western Sydney on May 8.

Mad mobs and football hooligans will be presented by Dr Clifford Stott from the University of Leeds on Friday, May 8, 5pm at UWS Parramatta City Campus.

Dr Stott was appointed by UEFA as Chief Scientific Advisor on their project training police commanders and stadium security managers for the 2012 European Championships in Poland and Ukraine.

He says it's important to reject the old understanding of 'mad mobs', and instead utilise a scientific analysis based on evidence of the way crowds operate.

"If we want to solve the problem of 'football hooligans', we need to understand the nature of the problem accurately, to see the crowd psychology not as madness, but a meaningful response to circumstances," says Dr Stott.

"It's often a matter of heavy-handed crowd management practices that lead to circumstances where violence develops."

"These days it's important for authorities to have an understanding of crowd psychology, to engage with crowds by talking to them, and to build solutions based on dialogue and a respect for human rights."

"It's not about making football sterile, it's about managing situations in effective ways to reduce conflict and make football a more attractive place."