Appointments to UWS Board of Trustees 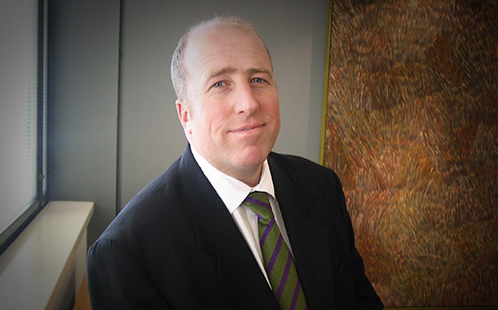 Board member, Elizabeth Dibbs, has been appointed to the prestigious role of Pro Chancellor at UWS, while Board member Christopher Brown AM has been re-appointed as a member of the Board of Trustees for another four years.

Professor Glover congratulated them both on their appointments.

"I am looking forward to working with both Elizabeth and Christopher, drawing on their knowledge and experience to help guide the University's future over the next few years," says Professor Glover.

Elizabeth joined the Board of Trustees in February 2014, and is also a member of the Board's Audit and Risk Management Committee. Elizabeth works in the not-for-profit and community sectors as a Director of United Way Australia, a Council Member of Chief Executive Women and Chair of its Scholarship Committee, and a Governor of the Centenary Institute. Elizabeth was previously a partner and General Counsel of Pricewaterhouse Coopers and served as President of YWCA NSW from 2007 to 2011 and Director of YWCA Australia from 2009 to 2013.

Christopher is Chairman of Taylor Street Advisory and the Western Sydney Leadership Dialogue and a Board member of Moorebank Intermodal Company and ANZ Stadium. He is a strategic adviser to the Committee for Liverpool, chairman of the WestLine Partnership light rail consortium and was a chief architect of the campaign to secure approval for Badgerys Creek Airport. In 2014, Christopher was made a Member in the Order of Australia recognising his service to business and the community.