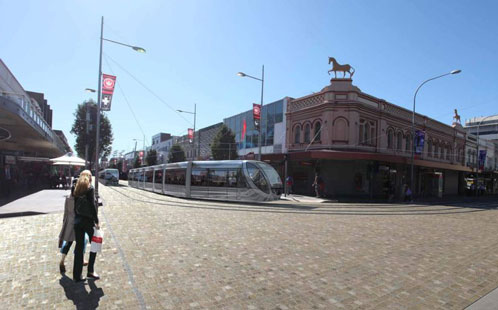 UWS Vice-Chancellor, Professor Barney Glover, says this highly progressive transport infrastructure commitment complements the University's recent announcement of the development of a new multi-storey campus in the heart of Parramatta's CBD, which will be home to 10,000 UWS students in 2017.

"The project will heighten the interface between our campuses and regional business and industry.

"These transport initiatives are critical to unlocking Western Sydney's potential. The University commends the State Government and, indeed Parramatta City Council, for their progressive thinking in this regard."

The UWS Parramatta campus at Rydalmere is currently home to approximately 14,500 students.