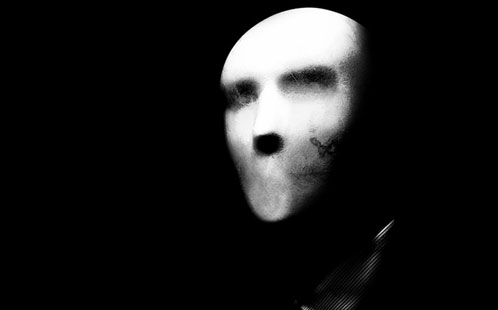 Calls to shut down internet sites hosting stories involving the fictional character Slender Man are the latest in a long line of confected moral panics over digital technology, according to a sociologist from the University of Western Sydney.

Professor Adam Possamai, from the School of Social Sciences and Psychology, is the author of "Sociology of Religion for Generation X and Y".

Two American girls are facing up to 65 years in prison after allegedly stabbing their 12 year old friend in an attempt to please Slender Man, a fictional short story character who stalks and traumatises children.

Slender Man short stories have proliferated across the internet over the past five years, but Professor Adam Possamai has criticised calls to shut down web sites hosting them.

“Last century people were anxious about children being exposed to violence and immorality by accessing VHS and Betamax tapes - the internet is simply the latest in the list of predictable targets,” says Professor Possamai, the Director of the UWS Religion and Society Research Centre.

“Criminals can blame violent movies or games for their heinous crimes, and ‘concerned citizens’ can point the finger at popular culture, but it’s more illuminating to consider root causes such as mental illness.”

Professor Possamai says Slender Man is an example of how internet culture gives people the opportunity to be involved in the creation of folk stories that blur the line between fiction and reality.

“The Internet age has democratized knowledge and the processes involved in story creation, and Slender Man highlights how people from across the world are now involved in making folk stories and urban legends, which evolve at a faster pace than previously possible,” says Professor Possamai.

“But to describe this new process of story creation as dangerous is misguided, and could lead to a new form of moral panic in which the Internet or horror fictions are blamed for turning viewers and participants into criminals.”

“We must be on guard against attempts to apportion blame to the stories or the technology, and instead consider issues such as mental health, and the way we monitor the media consumption of young people.”