A traditional Indigenous game that has been played for generations gathered crowds and marked the beginning of the 18th National Indigenous Tertiary Education Student Games on Sunday 22 September.

Hosted by the University of Western Sydney and the Badanami Centre for Indigenous Education, the first day of the 2013 NITESG saw over 300 students and staff from 19 Australian universities come together at the Sydney International Regatta Centre, Penrith to re-connect with old friends, make new friends and celebrate the richness of Indigenous culture in sport.

Beginning as a joint-class project between thirteen students enrolled at the University of Newcastle in 1996, the NITESG have grown to host hundreds of Aboriginal and Torres Strait Islander tertiary students from universities across Australia. The NITESG aim to provide a platform for Aboriginal and Torres Strait Islander students enrolled in tertiary education the opportunity to form networks, explore the culture of other universities and display pride in their own traditional culture all while enjoying the benefits of physical activity. 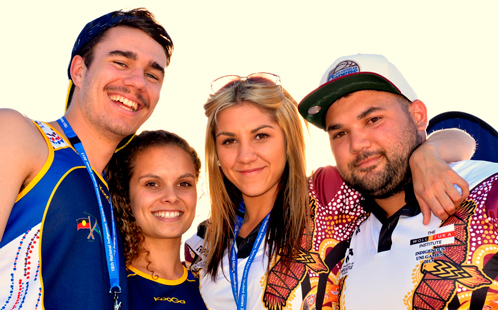 A match of the traditional game of Woggabaliri was followed by the official ceremony, MC-ed by Indigenous actor Luke Carroll. Aunty Sandra Lee, Darug Elder and Elder on Campus at UWS, provided the Welcome to Country. The gathered students were then welcomed by Professor Janice Reid, Vice-Chancellor of the University of Western Sydney, and Associate Professor Berice Anning, Dean of Indigenous Education and Director of the Badanami Centre for Indigenous Education. 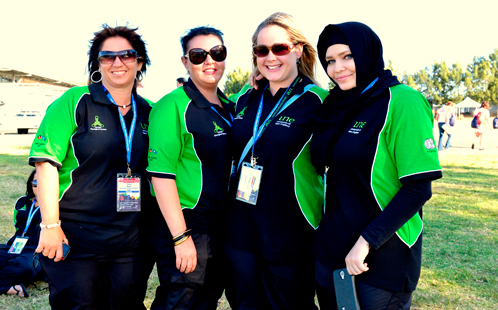 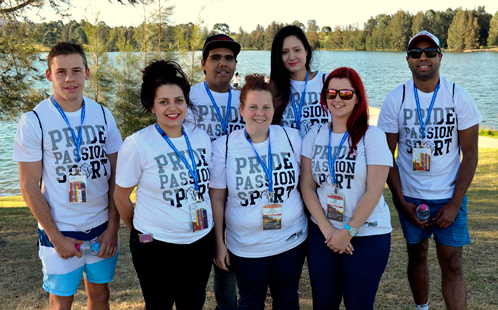 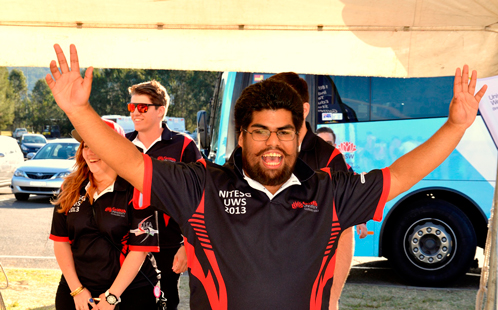 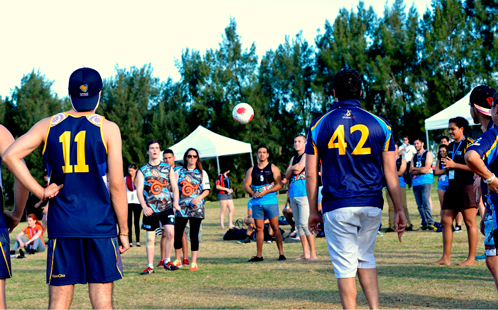 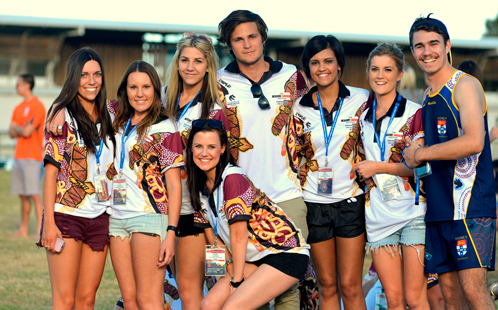 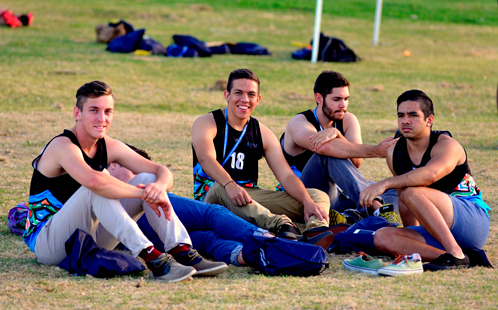 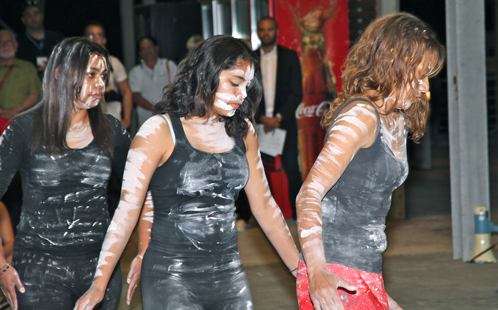 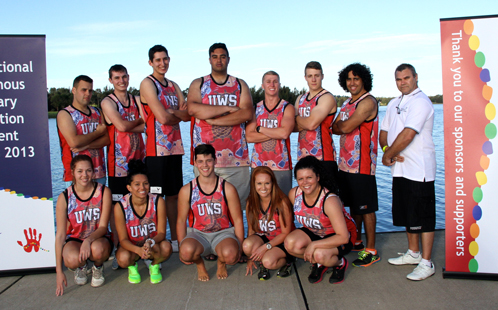 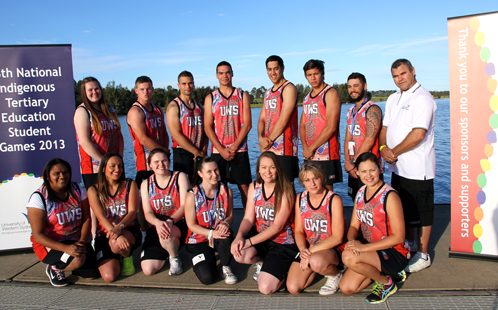 Click on the image above to see more photos from the 2013 NITESG.

The NITESG are an annual event, hosted around the country by participating universities, which tend to create fond memories for all involved.

"Over the past few years, participating in these games, I've formed unbreakable friendships, great networks, and I'm so proud to be here today with UWS hosting it," says Blake Tatafu, President of the UWS Indigenous Student Collective and NITESG participant.

"My memories of last year's games have really helped me stay motivated at uni this year. That's one of the benefits of these games; they're an incentive to keep going because you know you've got some stress-free time with friends coming up."

Many of the students participating in the NITESG not only see them as an opportunity to play some competitive sport but also to connect with other Aboriginal and Torres Strait Islander students.

"I signed up because I thought it would be a great opportunity to meet like-minded Indigenous students and I think it's important to have friends who have similar experiences and a network of people who you can draw on when you're in the workforce," says Jade Gould, student of James Cook University Townsville.

"After the games everyone adds each other on Facebook and we get to stay up to date with what everyone is up to."

Corie Duff, student of Griffith University and NITESG participant, feels there are even broader benefits, beyond networking.

"It's important to have the networking opportunity for students but also an awareness of Indigenous students taking up tertiary education," says Corie.

"We're seeing a lot more Indigenous students taking up tertiary education and this is a great opportunity to come together and celebrate this."

Universities participating in the 2013 NITESG are: