Western Sydney University Vice-Chancellor and President, Professor Barney Glover AO, has received the Friendship Award from the People’s Republic of China, for his leadership in fostering important international collaborations in the field of traditional Chinese medicine.

The Friendship Award is one of the highest honours to be bestowed on prominent academics and scientists who make outstanding contributions to global partnerships and social development.

Professor Glover said he was proud to receive the award, which recognises Western Sydney University’s world-leading role in providing high-quality undergraduate and postgraduate degrees and conducting evidence-based research in the field of traditional Chinese medicine.

“We are particularly pleased to have a longstanding relationship with our partnership institute, the Beijing University of Chinese Medicine (BUCM), which extends widely across education, clinical services, research, cultural exchanges and community engagement,” said Professor Glover.

Western Sydney University is one of the world’s leading universities in the field of complementary medicine, with traditional Chinese medicine one of the main therapies. It has been assessed by the Australian Research Council’s Excellence in Research for Australia (ERA) evaluation as a ‘5 rating’, identifying it as ‘well above world standard’.

The University signed a Memorandum of Understanding with BUCM in 2014 to explore opportunities of mutual benefit in the field of Chinese medicine. This was followed by a formal agreement between the two universities in 2016 to establish the Chinese Medicine Centre (CMC). 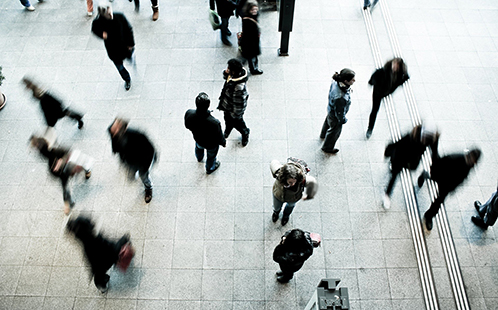