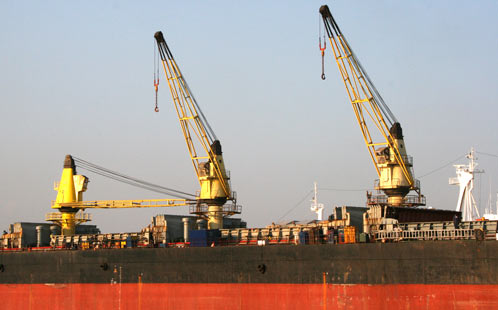 The Federal Government’s Royal Commission (opens in a new window) into corruption in the trade union movement could well backfire, losing the opportunity to deal with genuine corruption in key industries such as construction, and giving the impression that it is an action of politics rather than policy, according to a political historian from the University of Western Sydney.

He says although it’s necessary for government to be involved in stamping out corruption in the industries historically marked by corrupt practices – both among union officials and the employers who pay money to them – a Royal Commission is not the best instrument to achieve this.

“Inquiries are obviously helpful where they provide witnesses with secure means of giving testimony, so it’s crucial for unionists and employers alike to feel safe in giving testimony against corrupt individuals,” Dr Burchell says.

“But Royal Commissions are expensive, slow-moving and cumbersome processes. And to have a generalised Royal Commission into the financial affairs of all unions is bound to look like a swipe at the Coalition’s political opponents.”

“So far as I’m aware, only the usual suspects – those involving the building industry, electrical trades, and the waterfront, for instance – are cause for concern,” Dr Burchell says.

“Corruption has been a problem in those industries for decades, if not generations. Incidentally, these are the same industries that are the centre of corruption, both among unions and employers, across pretty much the whole of the Western world.”

Dr Burchell says many of the dubious financial practices seen in certain unions such as the HSU can be stamped out by tightening the legislative and regulatory obligations on unions as particular kinds of associations.

“These changes are already well under way,” he says.