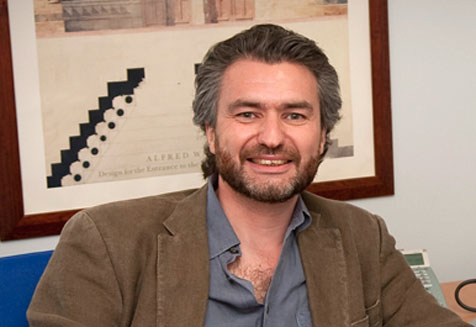 The election of the Catholic Church’s first South American Pope, Francis, indicates the Vatican is reaching out to its global followers at a time when the geographic centre of its congregation is shifting dramatically, according to a religious sociologist at the University of Western Sydney.

Jorge Mario Bergoglio, the archbishop of Buenos Aires, is the first non-European to be elected for almost 1,300 years and the first-ever member of the Jesuit order.

Associate Professor Adam Possamai, the author of Sociology of Religion for Generations X and Y, says his election has broken new ground for the Catholic Church.

“In a world in which the Vatican is struggling to adapt to the rapidly changing times, this might be an indication that it is in fact willing to adapt itself  in order to remain meaningful to its flock,” says Associate Professor Possamai.

“The election of the first Latin American Pope is undoubtedly an acknowledgement of the times as estimates reveal that by 2015 close to three quarters of Catholics will live in Africa, Asia and Latin America.

“And it is not just the place where he comes from that is different; we now have for the first time a Jesuit Pope who gave himself the humble name of Francis, as if he himself were making a vow of poverty  in a world that is increasingly divided between the haves and the have nots.”

Associate Professor Possamai says although the election of the new Pope is breaking new ground, it may be some time before the Catholic Church makes any truly significant changes to its teachings.

“Taking into account that Catholics arrived in Argentina in the 16th century, the same century that the Jesuit Order was created, it obviously takes time for the bureaucracy within the institution to move forward,” he says.

“For liberal Catholics who are pro-choice and support gay marriage and the ordination of women, more time will surely be needed before the Church contemplates its stance on these issues.