Media changes pit a nervous government against a feral press 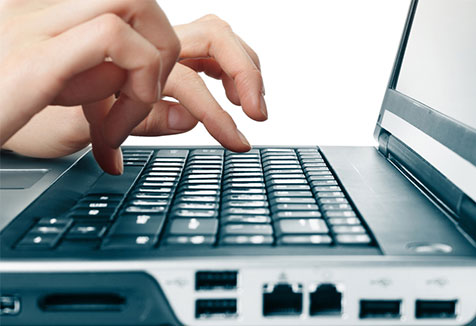 The Federal Government’s planned media reforms stop far short of the recommendations of its own commissioned major review and inquiry, according to an expert at the University of Western Sydney.

Justice Finkelstein’s Report of the Independent Inquiry into the Media and Media Regulation received a barrage of media criticism on its release in February 2012, and the Convergence Review Final Report fared only a little better a month later.

For this reason, its “reforms that will secure for the Australian public into the future a media sector that is fair, diverse, and produces more Australian content” have been considerably watered down and introduced very late in a parliamentary election year, according to Professor David Rowe, from the UWS Institute of Culture and Society.

“Changes to press regulation and the test for media mergers and acquisitions have also been combined with sweeteners like permanently halving commercial television broadcast licence fees, and tacitly accepting the abolition of the 75% broadcast reach rule,” says Professor Rowe.

“The Federal Government’s has hedged its bets with these media proposals, beefing up some aspects of regulation through a newly appointed Public Interest Media Advocate, while steering clear of the overarching News Media Council underpinned by statutory power proposed by Finkelstein, or the Convergence Review’s New Communications Regulator.”

“By introducing the reforms so late and saying that they’re non-negotiable and must pass through Parliament within a fortnight, the Government is trying to control the intensity and duration of the inevitable pain of antagonistic headlines,” says Professor Rowe.

“The lack of diversity in the Australian media’s responses to their own regulation, and the level of self-interest masquerading as high-principle, reinforces the very criticisms of the media that prompted some of the reforms in the first place.”

“Such absurdly over-the-top responses, borrowed from the British press’s similarly shrill campaign against the Leveson Inquiry that followed the phone-hacking scandal, are hysterical rather than analytical, and theatrical rather than informative,” says Professor Rowe.

“According to that logic, perhaps the next Tele front-page image will be of Rupert Murdoch alongside Mahatma Gandhi, Nelson Mandela, Mother Teresa, the Dalai Lama, Joan of Arc, and Abraham Lincoln.”

“The Australian media derive little credit from addressing an important issue in such a woefully inadequate and feral manner, and are seriously underselling the audiences that they claim to serve.”