Australia's spying in Indonesia not prohibited by international law 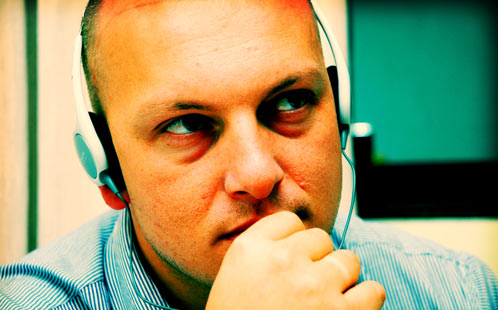 The controversies arising from recent revelations that Australia’s intelligence gathering agencies may have spied(opens in a new window) on Indonesia’s President, his wife and inner circle may raise some difficult questions of international law, according to an international legal expert from the University of Western Sydney.

Professor Freeland says although ‘spying’ per se is not expressly prohibited by international law, States owe duties of cooperation and ‘good neighbourliness’ towards each other, and are not permitted to interfere in the internal affairs of other States.

“The principle of non-interference is, in particular, a very important rule of international law, and one that goes to the heart of a country’s sovereignty and sovereign interests,” says Professor Freeland.

“In addition, there are various obligations that States must abide by as to how their embassies conduct their activities in another country. Embassy officials and personnel do not have a completely unfettered right to engage in activities that may harm the host country”.

“Yet despite the underlying political context of this situation, the question of legality is a very significant issue, which will also have a role in determining how Australia and Indonesia proceed from here,” he says.

“The diplomatic row may also impact upon some of the other treaty relationships between the two countries, particularly if Indonesia seeks to ‘review’ current arrangements.”

“This is a worrying development, particularly in relation to important aspects of military, trade and people smuggling cooperative activities”.

Professor Freeland says there is always the possibility – although highly unlikely in these circumstances – that Indonesia may seek to pursue this issue in a legal environment, specifically by accepting the jurisdiction of the International Court of Justice and pursuing a claim against Australia in that forum.

“Whilst this would be an extreme step, it would further highlight that country’s outrage at these allegations and serve to place greater pressure on Australia to resolve the issue as quickly as possible,” he says.

“Ideally, this should happen before the diplomatic fallout escalates, and Indonesia considers its further options under the Vienna Convention on Diplomatic Relations.”