Why was the Protestant Orphan School established?

In 1836, Governor Bourke passed the Church Act which allowed the granting of some government funding to Catholic institutions. This allowed the construction of a Roman Catholic Orphan School in Waverley. Since the establishment of the Roman Catholic Orphan School, the number of admissions to the Male Orphan School at Liverpool had been falling, so Fitzroy saw it as more efficient to consolidate the two similar institutions on one site. That the gender division between the orphan schools in the colony eventually gave way to a sectarian delineation between these organisations reflects the deepening sectarian division in Australian society at this time. 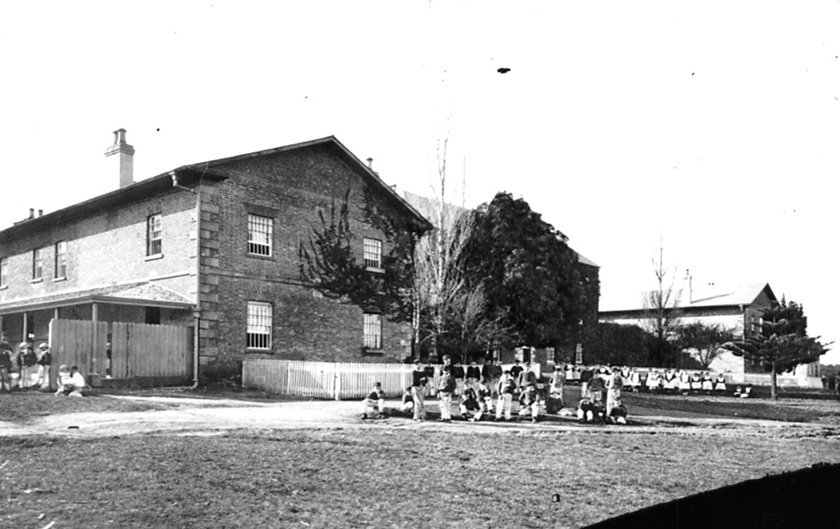 Correspondence relating to children being admitted to

What was it like living in the Protestant Orphan School?

Despite the merger of the Male and Female Orphan Schools into one institution, a strict separation of boys and girls was maintained. Segregation between the boys and girls was ensured and interaction was minimised by designating separate classrooms and bathrooms. Even their playgrounds were separated by sandstone walls and timber fences. The building's west wing was where boys had their dormitories and dining room. The East Wing housed the girls' dormitories and dining room, as well as the nursery. A reporter from the Sydney Morning Herald wrote in 1866 that:

"The girls and boys are kept quite apart. They are separately lodge, separately taught, and have separate playgrounds. Their clothing is plain but substantial and neat, and appears to be kept in excellent order – no doubt a very difficult and troublesome business. The food of the children, like their clothing, is plain but substantial. They have soup on Mondays, Wednesdays, and Fridays, and baked meats on Tuesdays, Thursdays, Saturdays and Sundays…The bread, which is all baked on the establishment, there being five bakings in each week, is excellent".

In 1851, the building included a total of 13 dormitories and sleeping apartments, 3 kitchens, 2 mess rooms, 3 staircases a hospital, teachers apartments, school rooms and a committee room.

Activities were provided for the children. Children could read or play draughts in the recreation room, and an annual picnic was held. In 1880, all the children were taken by schooner boat to Chowder Bay. It has been recorded that Matron Martha Betts arranged fireworks for the children to celebrate the Queen's birthday each year. Duties of the First Teacher of the Protestant Orphan School

Why did the Protestant Orphan School close?

Throughout the 1880s, a new 'boarding out' system for managing orphans was increasingly favoured by the colonial government. The policy, which had already been implemented in Victoria and South Australia, saw orphans sent to 'respectable' families in regional areas. Financial incentives were offered to families to house, educate and care for the children. It was thought that the cleaner air, greater variety of diet, and reduced exposure to communicable diseases would see orphans fare better than in institutions such as the Protestant Orphan School. It was also favoured because it meant that orphaned children were no longer accommodated en masse in large centralised institutions. This approached was advocated by Sir Henry Parkes who introduced the State Children Relief Act to the New South Wales Parliament in 1882. Within the first 5 years of its operation, the system saw 1,366 children 'boarded out'. This policy shift meant that the Protestant Orphan School and institutions like it became redundant. The Protestant Orphan School ceased operating on September 30, 1886. By that point it was housing only 65 children. 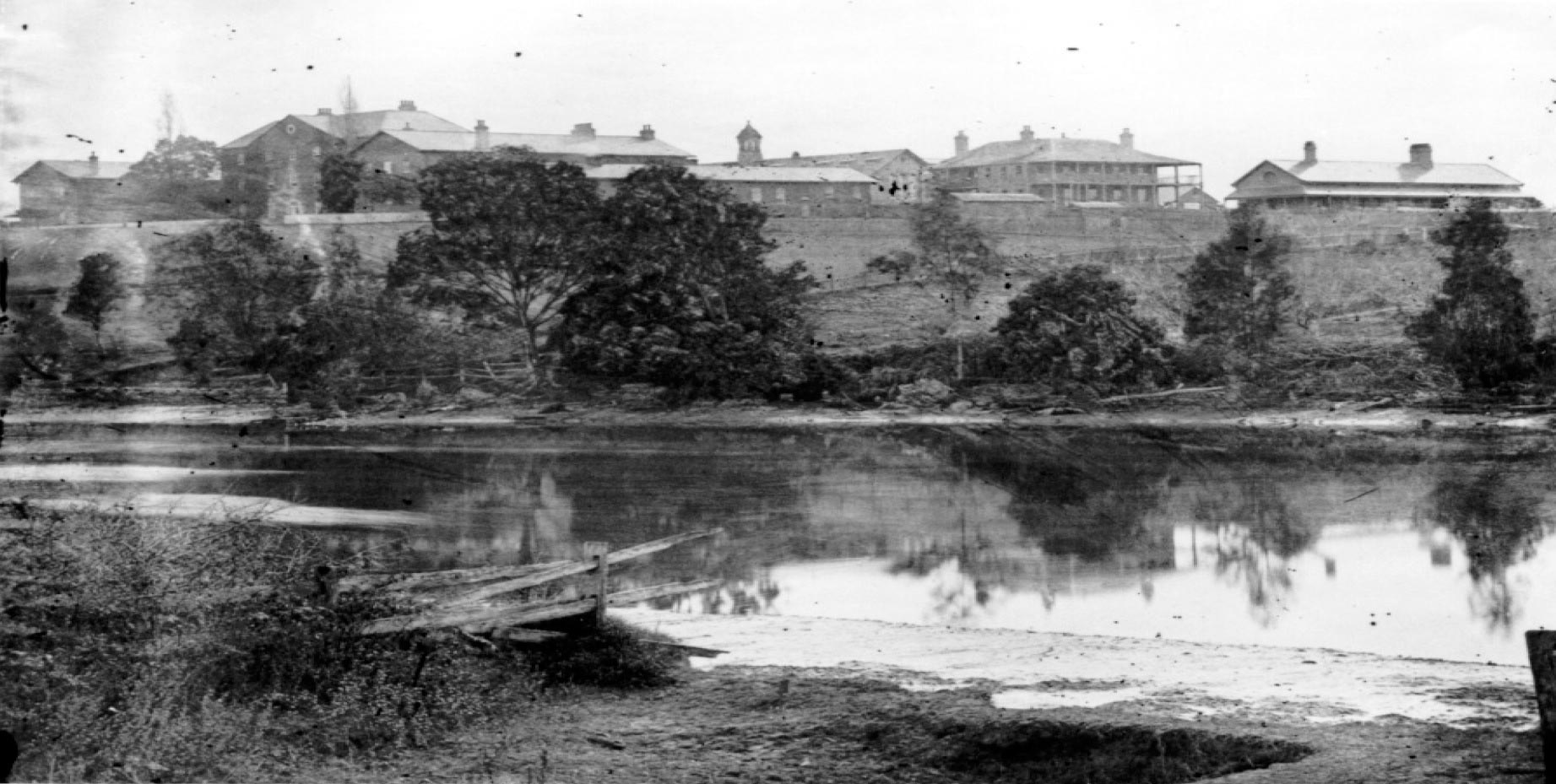 Correspondence relating to children being taken out of the Protestant Orphan School (State Records NSW)(PDF, 4366.12 KB)(opens in a new window)
^Back to top