Due to the COVID-19 situation, all members of the Office of General Counsel are working remotely. We are not able to receive physical mail at present. Please email us at legal@westernsydney.edu.au in the first instance to allow us to assist you.

Helen Fleming is the University Secretary and General Counsel.

For more information on Helen's experience, please see the University Secretary and General Counsel (opens in a new window) page. 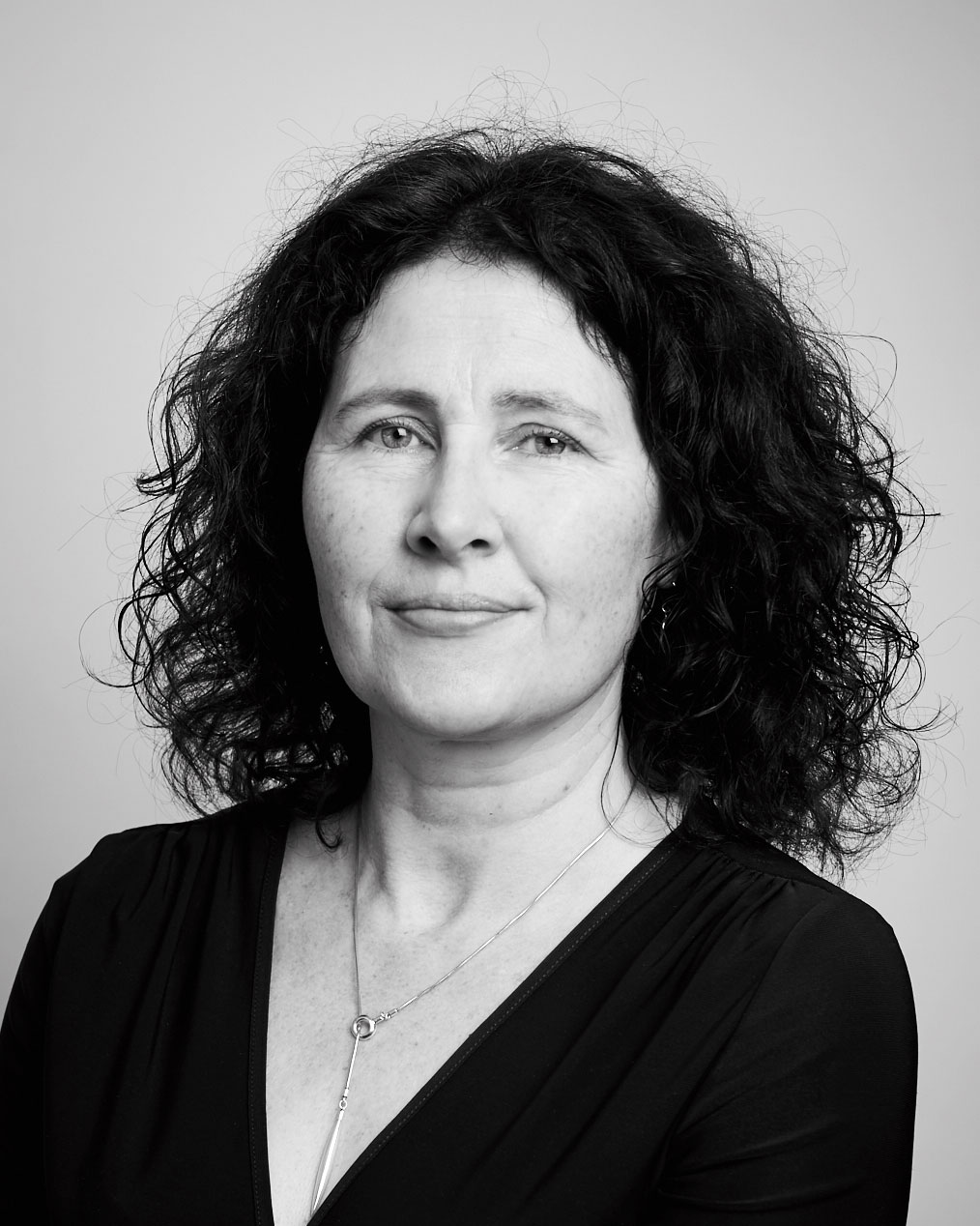 Theresa has worked as a senior commercial lawyer for over 20 years. This includes four years’ experience gained at two other universities in NSW (including as Head of Legal and Compliance and Company Secretary at a controlled entity of another NSW university), as well as in various other in-house roles in the IT and Energy, Procurement and Construction (EPC) sectors.  Theresa also practised as a commercial litigation lawyer in private practice in major law firms in the UK for over 15 years, where she is admitted as a solicitor. 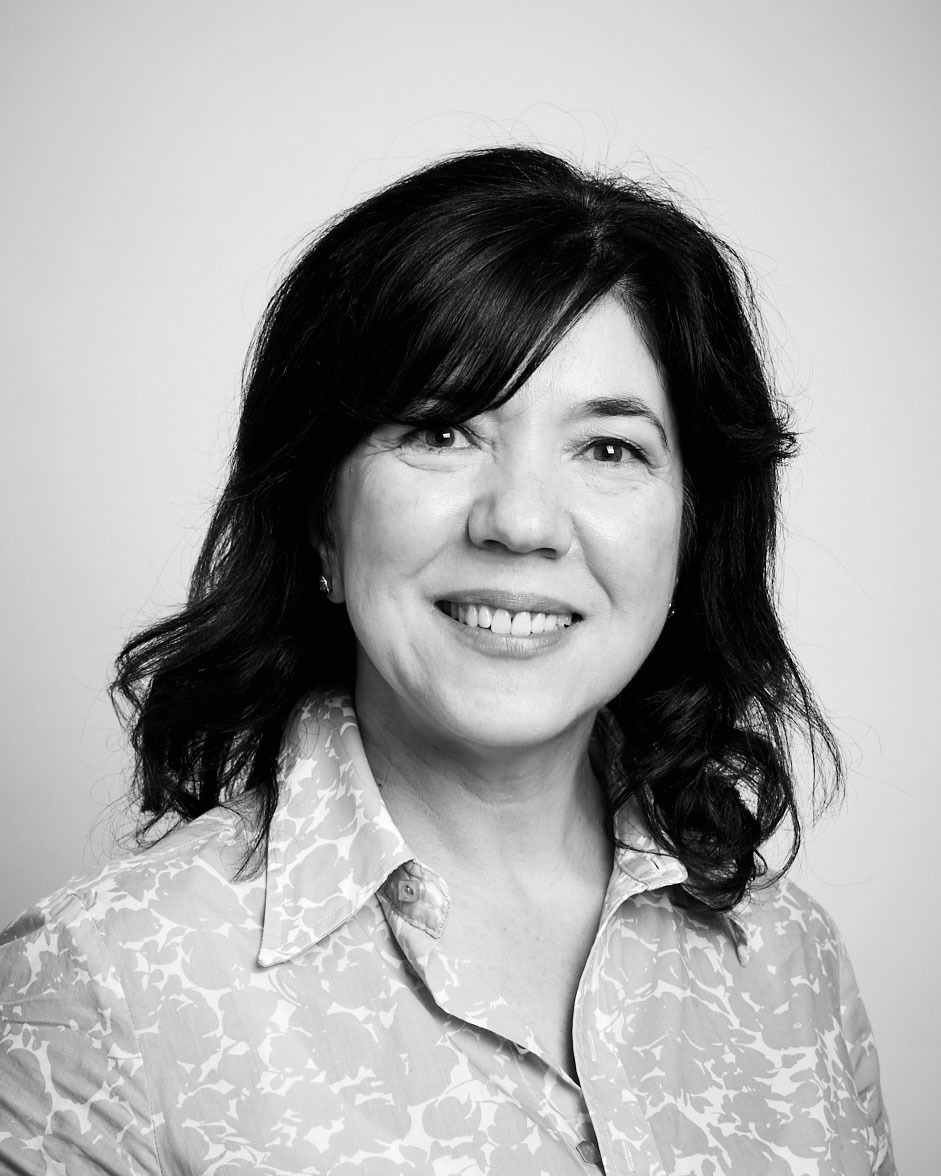 Violeta joined the University in 2018, having worked as a senior lawyer for over 25 years. This includes seven years’ experience gained at another NSW university, where she acted on a broad range of commercial matters and was the primary contact for property matters.  Outside the University sector, Violeta has held senior commercial and property roles in-house with a publicly listed company and with a couple of major law firms.

Violeta advises the University on a broad range of property matters, including acquisitions, disposals, co-ownership agreements and arrangements with relevant public authorities.  She will be working extensively on the Western Growth project.

Violeta is a member of the Law Society of NSW and the Society of University Lawyers (SOUL). 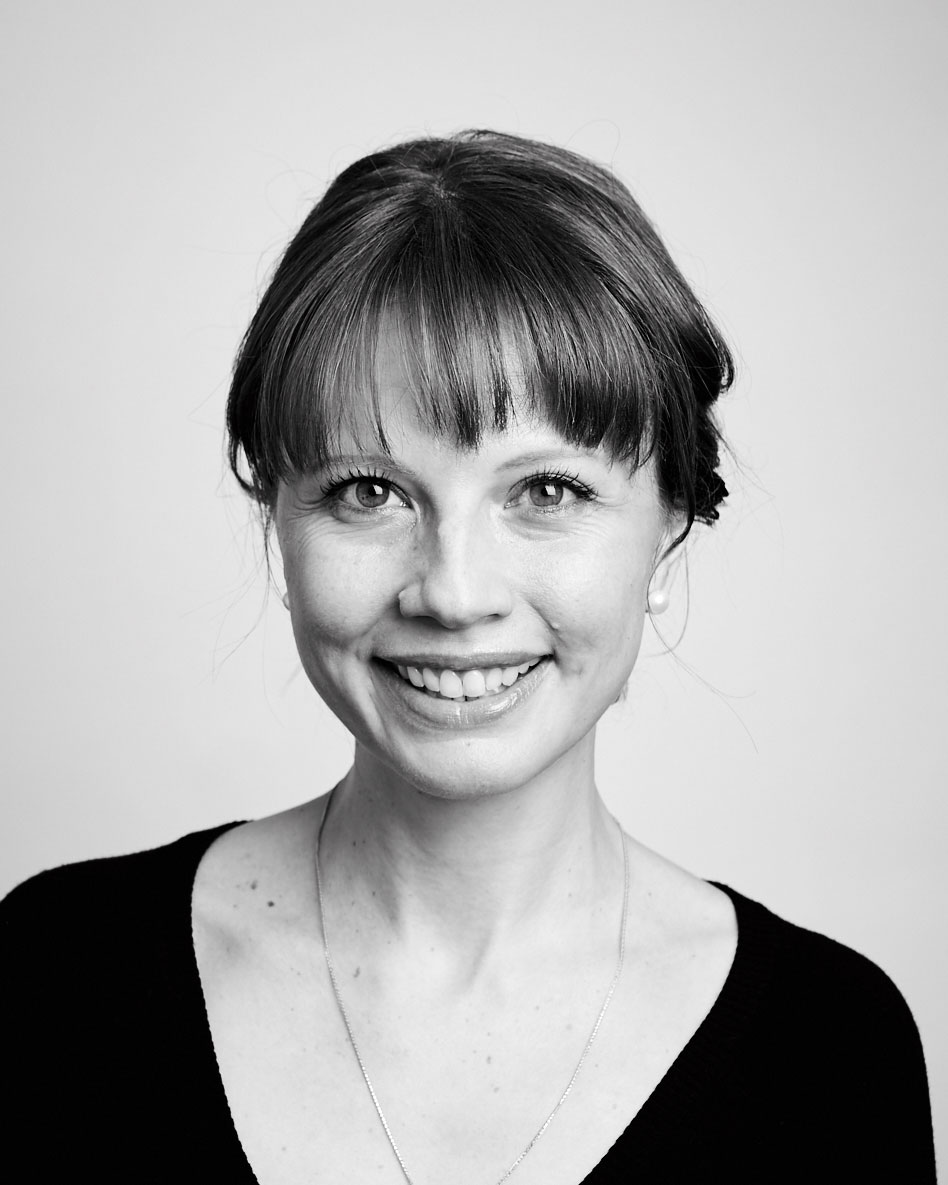 Natasha has more than 13 years' experience in employment and industrial law. Natasha joined Western Sydney University in 2006, prior to which she worked in private practice. She advises the University on a broad range of employment and industrial matters, including enterprise bargaining, interpretation of enterprise agreements and employment contracts, statutory obligations, organisational change, disciplinary proceedings and disputes, and also represents the University in external tribunals such as the Fair Work Commission.

Natasha holds a Bachelor of Laws with First Class Honours and a Graduate Certificate in Legal Practice from the University of Technology, Sydney, is admitted as a Solicitor of the Supreme Court of NSW, and is entered on the High Court Register of Practitioners.

Richard’s experience as a litigator involved practise in a number of different areas of law including tax, commercial law, administrative law and insolvency and bankruptcy law.

Johan holds a Bachelor of Laws (LLB) from Western Sydney University and is admitted as a Solicitor of the Supreme Court of New South Wales. He is also a member of the Law Society of NSW.

Liz Chan (opens in a new window) (currently on leave)

Liz Chan is the Executive Officer in the Office of General Counsel.

Liz has worked in the Office of General Counsel since 2016, first as an Administrative Officer before becoming Executive Officer. Prior to joining the University, Liz worked as a consultant within a big-4 consulting firm specialising in team and project coordination as well as project management, delivery and risk assessment within both the private and public sectors. Liz also has previous experience working in the accessibility area within University sector.

Martha Ban is an Administrative Officer in the Office of General Counsel.

Prior to joining the University, Martha worked as a secretary at Ashurst, in their Digital Economy Transactions team and has previously worked in Motor Vehicle Accidents and CTP Insurance law.  She has also worked in medical administration, including working with a cardiologist at Medicheck.

Rhyannon Bechara is an Administrative Officer in the Office of General Counsel.

Rhyannon previously worked on Western Sydney University’s Sydney City Campus as a Project Officer. Prior to joining the University, Rhyannon worked as a secretary and licensed Conveyancer for over 6 years at a local firm in Epping.