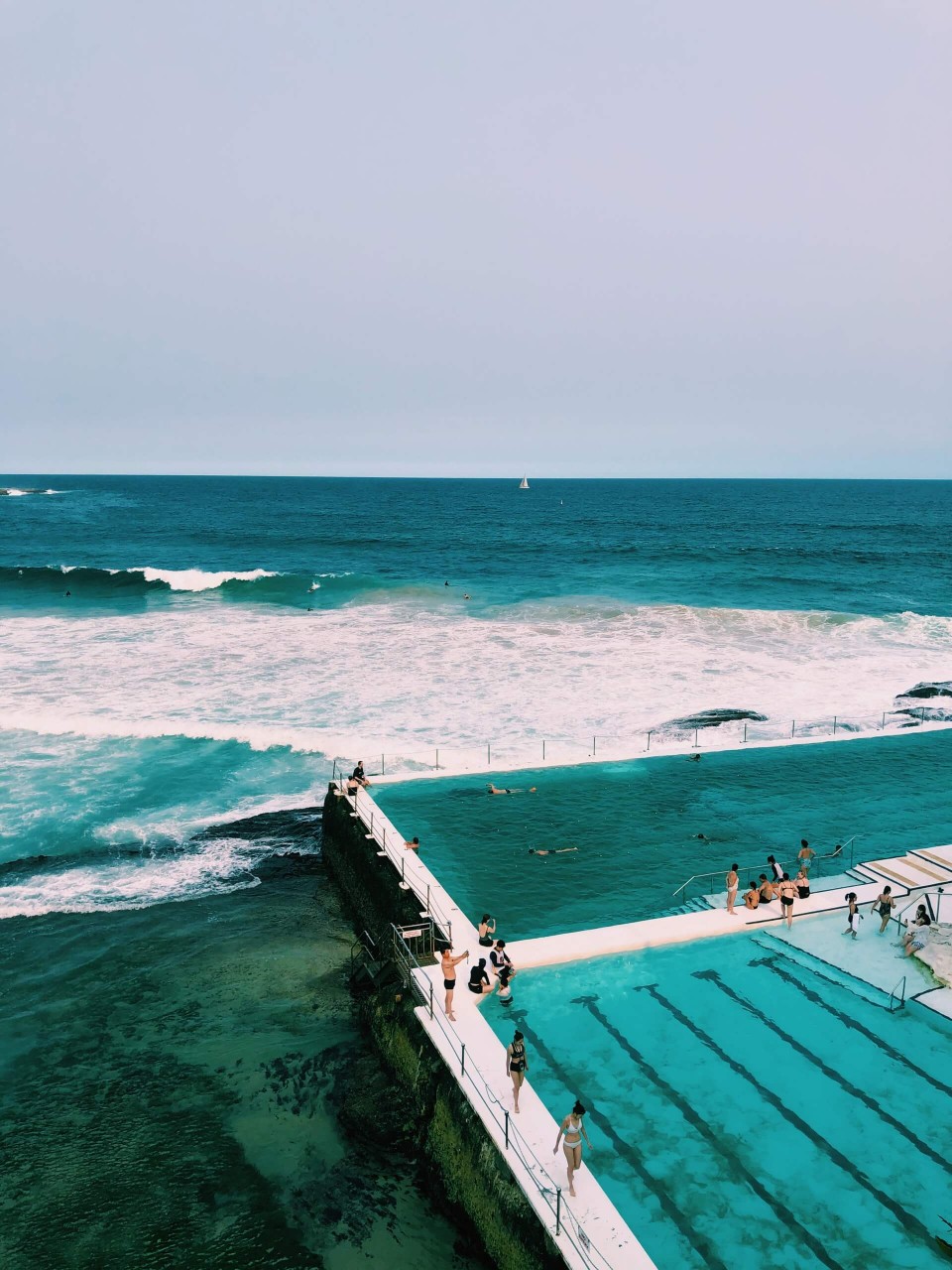 Sydney has a temperate climate with warm summers and mild winters.

A colourful and cosmopolitan city

Sydney, the capital of the state of New South Wales, is the oldest city in Australia. Surrounding one of the most spectacular harbours in the world and flanked on three sides by large wilderness areas. It offers citizens and visitors enchanting park-lands and beaches, world-class shopping facilities and restaurants, and great late night bars and clubs.

With a population of over four million, Sydney is a vibrant, multicultural city boasting world-class cultural and educational institutions, and is the commercial heart of the nation. It’s no surprise Sydney is the number one destination for overseas tourists. 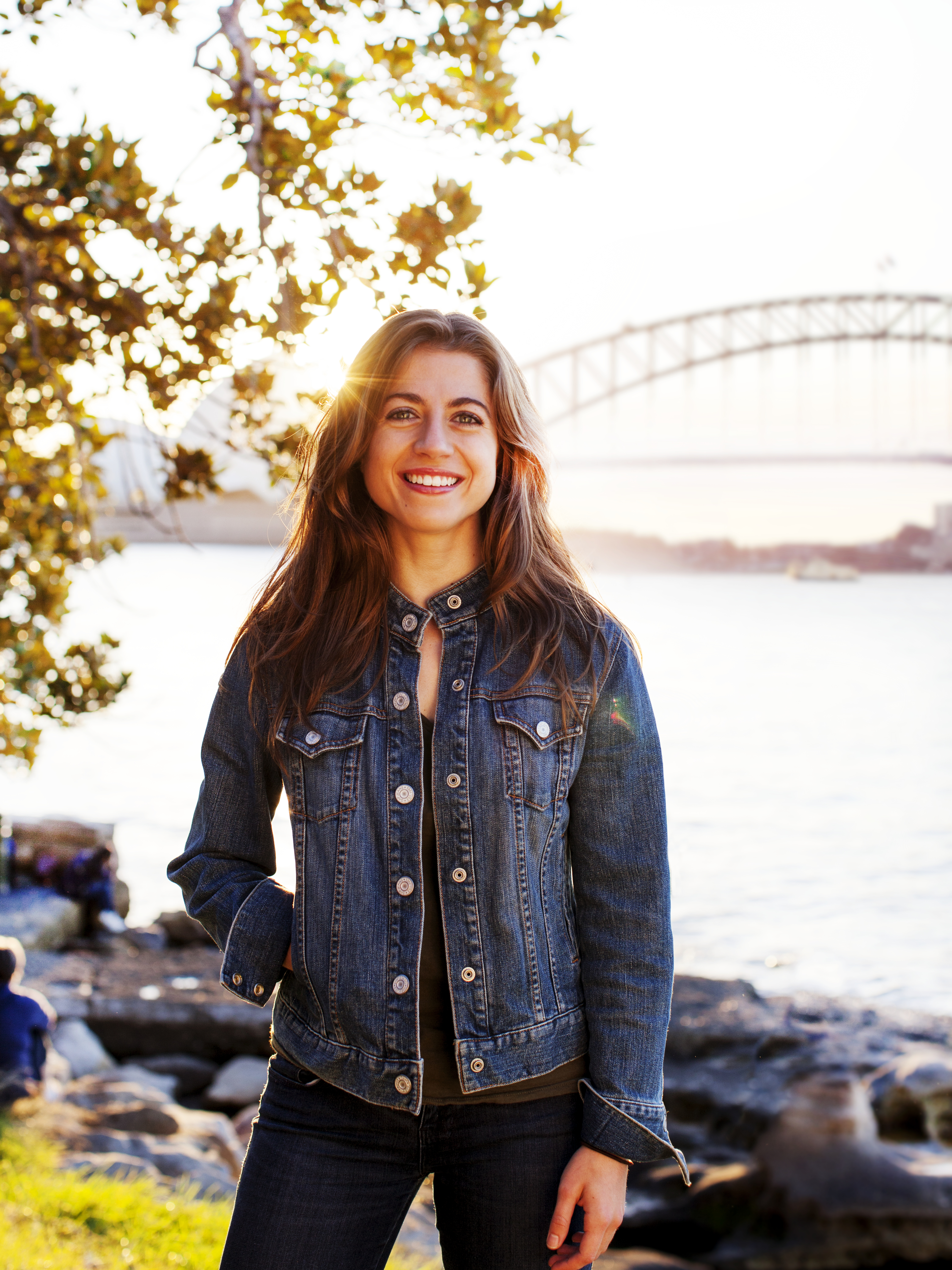 The Greater Western Sydney region is the home of Western Sydney University and stretches from Parramatta, the geographical centre of Sydney, to the Blue Mountains on the western edge of the metropolitan Sydney area.

Greater Western Sydney is a global centre for trade, innovation and learning with the third largest economy in Australia. Of the top 500 companies in Australia, 150 are based in the area, making it the ideal location for future leaders.

Greater Western Sydney has the most diverse multicultural community in the world. As an international student studying at Western and with half the world's nations represented in western Sydney, you have every chance of feeling at home in the region.

WSU's commitment to work in partnership with people and organizations in the region, is proven by the range of cultural and research groups we have.

About the Western Sydney region 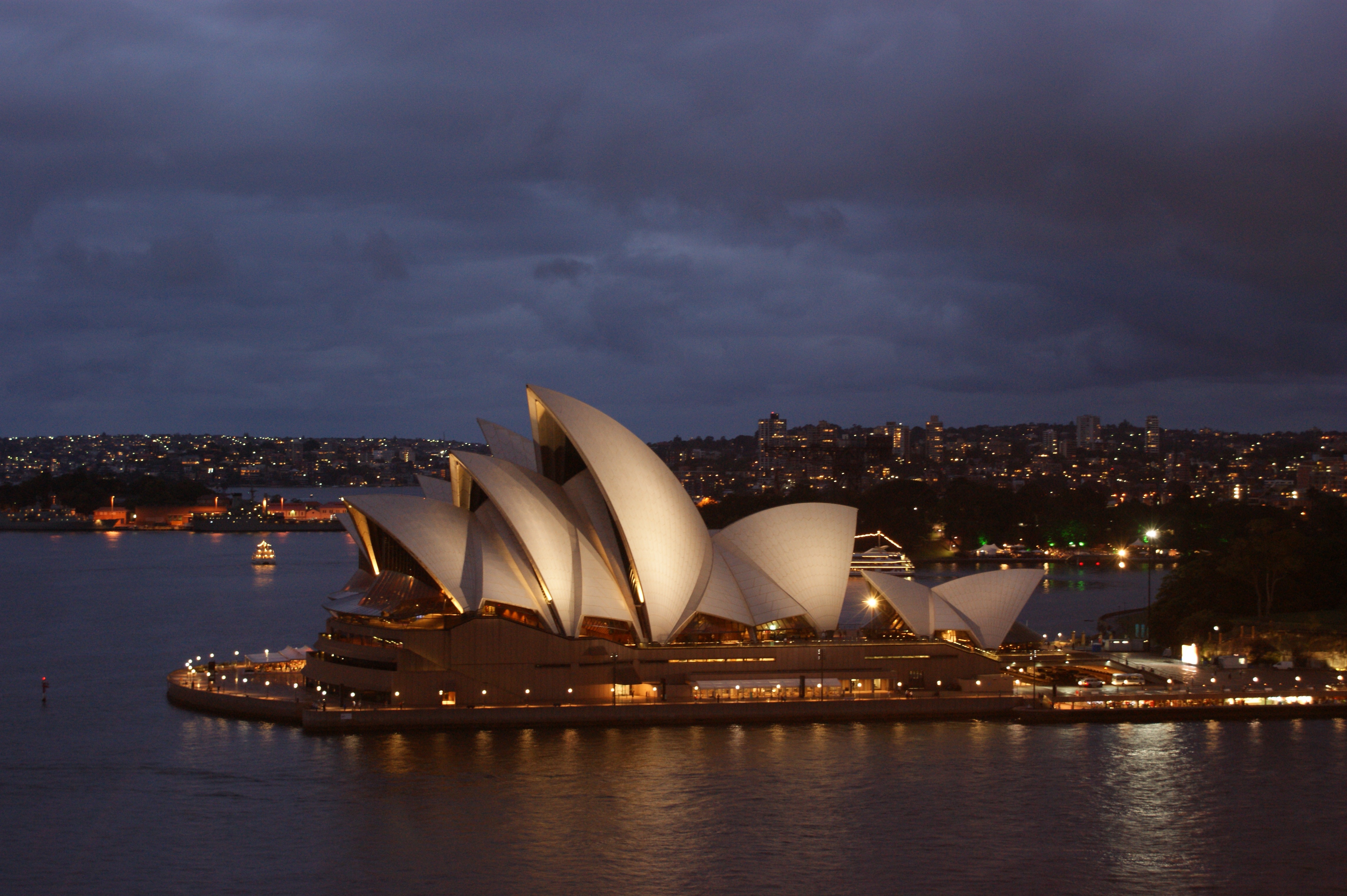 Explore a range of iconic landmarks which call Sydney home 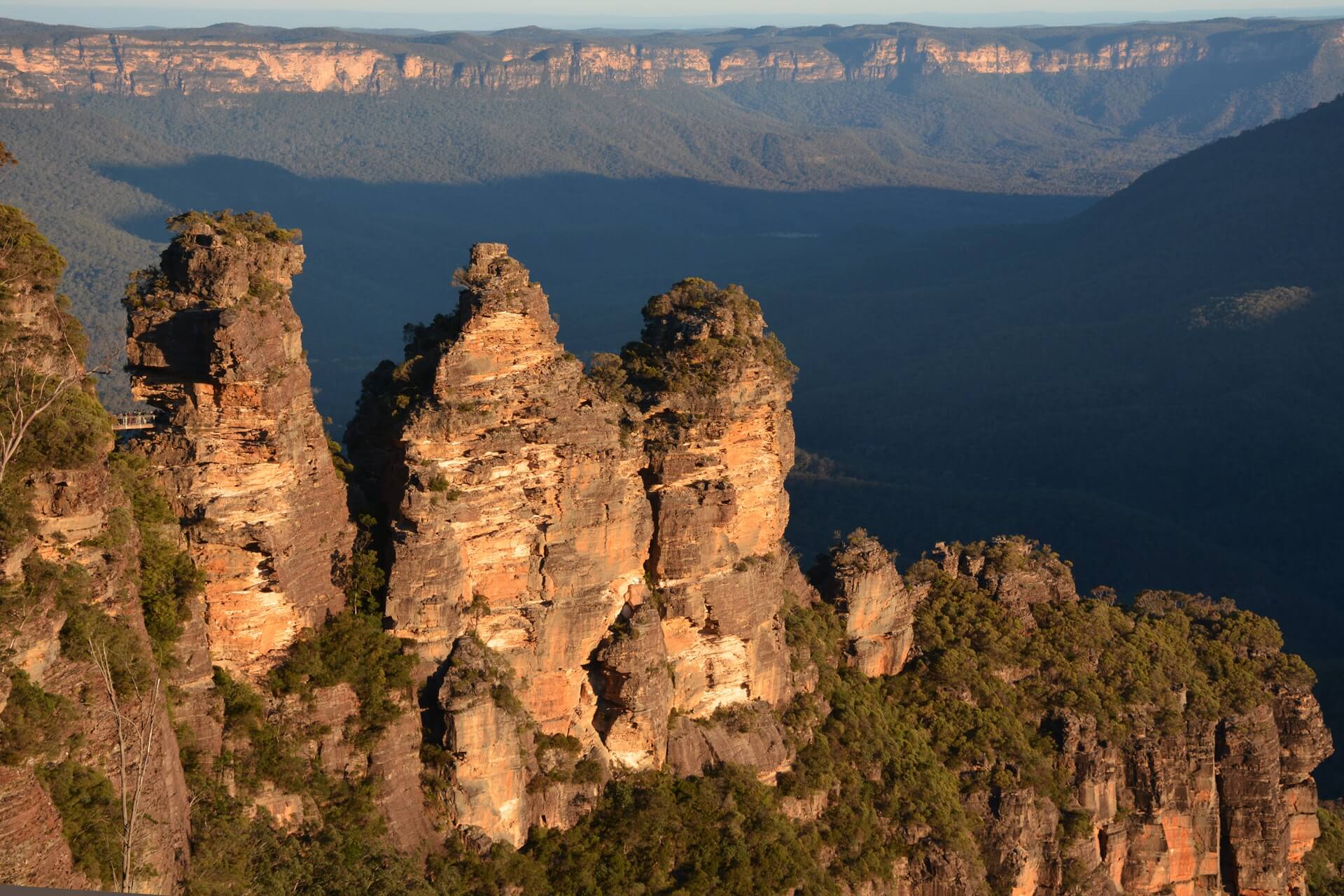 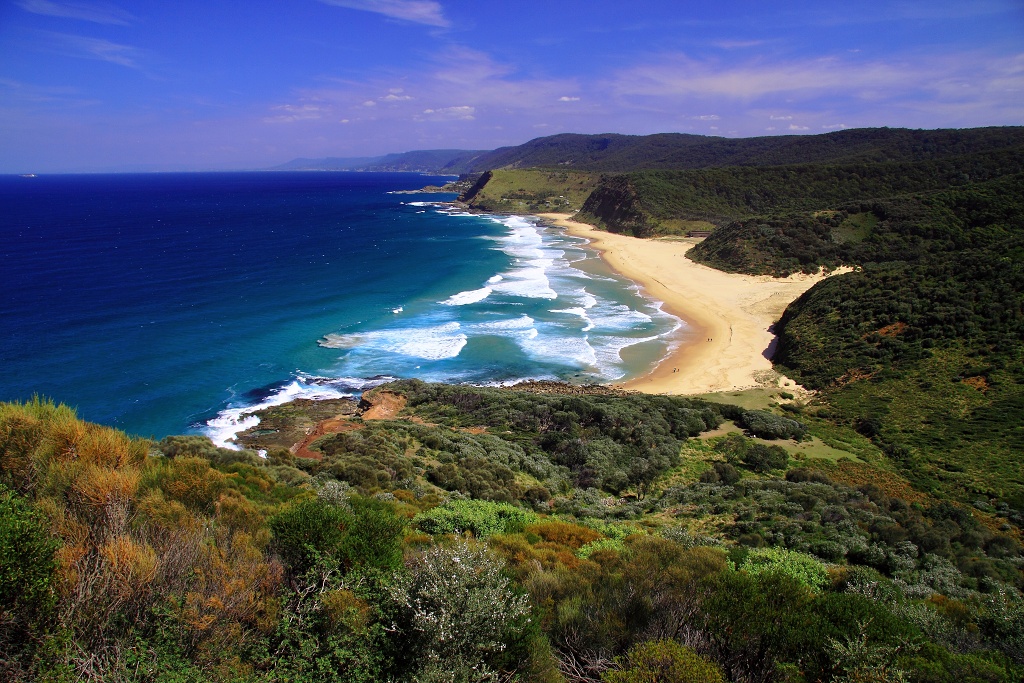 Email internationalstudy@westernsydney.edu.au
Call +61 2 9852 5499 or contact an International Education Agent in your country.

"I love studying Law at WSU because of the practical approach they have to teaching."

Arriving at Western
Applying to Western
Make an enquiry