The aim of the project is to recreate the ancient city of Uruk from the period around 3000 B.C. in the Virtual World of Second Life letting the history students experience how it looked like and how its citizens behaved in the past. In the light of the Uruk Project the Virtual World of Second Life provides a unique collaborative environment for history experts, archaeologists, anthropologists, designers and programmers to meet, share their knowledge and work together on making the city and the behavior of its virtual population historically authentic.

One of the unique features of this project in contrast to the majority of other virtual environments existing in Second Life is the availability of so-called virtual humans (or autonomous agents). The agents are graphical characters (avatars) that "live" in the Virtual World of Second Life and reenact the typical daily activities of the ancient people. These agents are controlled by the Artificial Intelligence engine that is based on the Virtual Institutions technology. In Virtual Institutions the agents are capable of playing different roles, communicating and interacting with other agents or humans, synchronizing their actions with other participants and collaborating with other agents or humans. 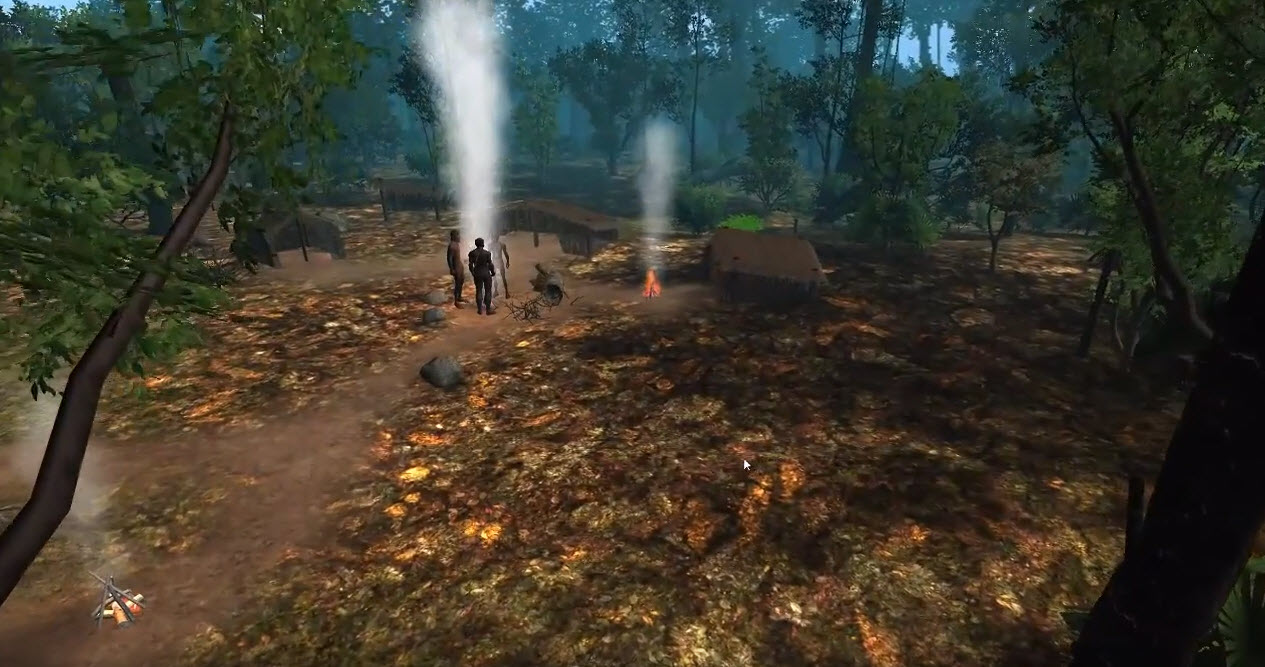