School of Computing Engineering and Mathematics

The main attraction of today is modern technology, enhanced with artificial intelligence, interactive multimedia, games and virtual reality (VR). Computer games and Virtual Reality combine the interactive possibilities of workshops with the multi-media. It allows us capture and simulate the transient nature of first peoples culture, the dreamtime, and to present these from various perspectives, either as an observer or a direct participant. Therefore, in our project, we focus on creating an immersive computer simulation, using computer games approach and virtual reality, focusing on various aspects of life and events, that have occurred throughout the history of aboriginal tribes living in Australia.

The benefits of our project are three-fold: 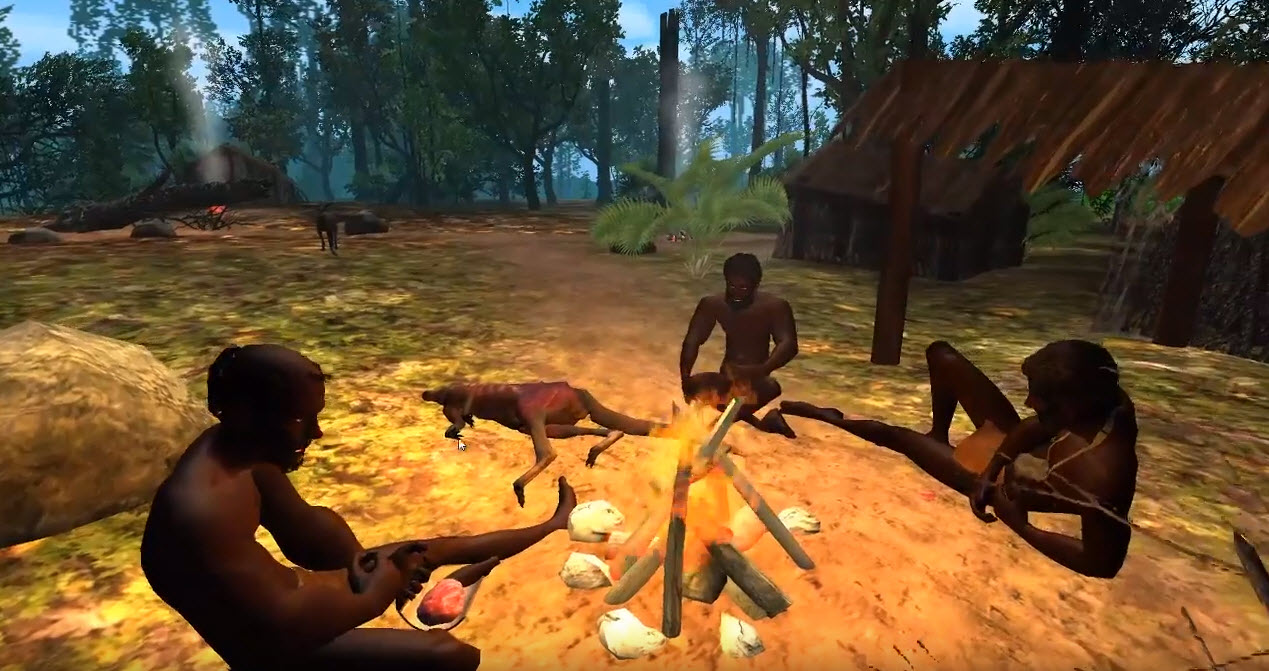