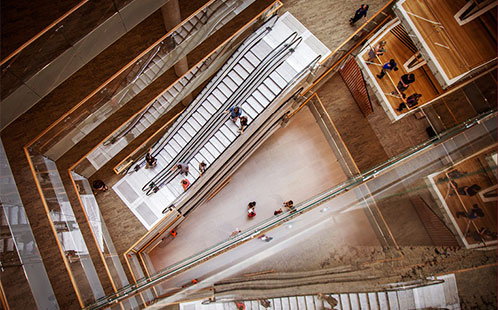 With environmental sustainability front of mind, the Parramatta City campus at 169 Macquarie Street has been designed to achieve a 5 Star Green Star rating for sustainable building design, construction and/or performance.

The building's distinct features include:

The design is a result of a competition run by Parramatta City Council, which announced Architectus as the winner – a company with a strong track record in architecture, interiors, sustainable design and urban planning. 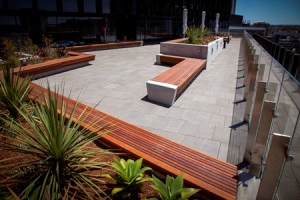