What Matters to Young Australians? 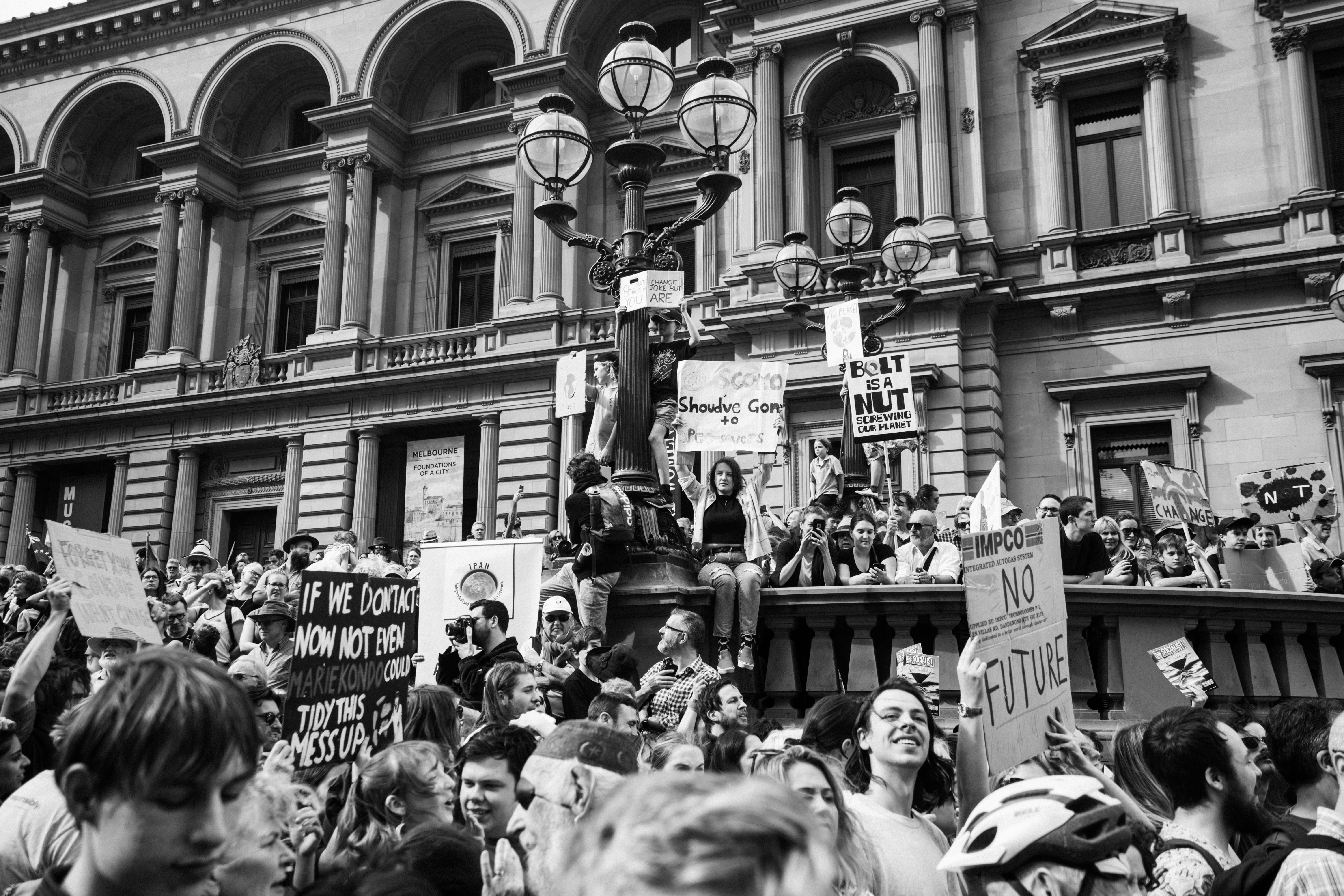 The Whitlam Institute, within Western Sydney University, recently released new research on What Matters to Young People – analysing more than 27,814 responses from children around Australia to the Institute’s annual What Matters? writing competition.

The research’s aim is to assist policy makers to understand both the issues that matter to young Australians and consider options for how to engage them in our democracy.

Led by Associate Professor Philippa Collin, the research findings – analysing competition entries from 2010 to2018 – reveal young people’s views on social and political issues over time and considers what they mean for how we engage young Australians in policies that affect them.

"Our analysis shows that What Matters? entries have a uniquely political character and that young people are an untapped resource for Australian democracy – not for what they will become as adults, but because of their concerns and ideas on social issues and how they can be addressed right now," said Associate Professor Philippa Collin.

What Matters to Young People also reveals how key issues evolve as students mature. The findings demonstrated that younger entrants write about topics that are relevant to their direct experience or community, while older year groups more often focus on topical issues connected to current affairs.

“Despite the rhetoric that Australian children are disengaged from politics and democratic life – or, worse, that they should be discouraged from engagement and ‘protected’ from the worries of the world – our research shows that, despite the trust deficit our current democratic system has created, our children are actually keenly political and engaged – in new ways and on issues that matter most to them,” said Leanne Smith, Director of the Whitlam Institute.

The report’s recommendations focus predominantly on new ways of listening to and engaging with young people’s perspectives, including discussion of the option of a direct youth voice to parliament.

Unsurprisingly, the report also identifies the environment is one of the most common issues for young people to write about, across all age groups and all years of the competition. Over time, more essays address the environment, global warming, pollution and climate change and Australia’s role in addressing these problems.

“Their voice is compelling because it comes from the heart and the mind. Children and young people own the future; whereas, those of us who are older, do not. Their voice in the present is an inherent threat to the status quo.”

The What Matters? writing competition was established in 2008, inspired by former Prime Minister Gough Whitlam's commitment to involving young people in the shaping of Australia's future. The national competition is open to school students in years 5 to 12 from across Australia, for more about our research and the competition visit Whitlam.org.

Read the ‘What Matters to Young Australians’ report here.

To read more about this research and the Whitlam Institute click here.