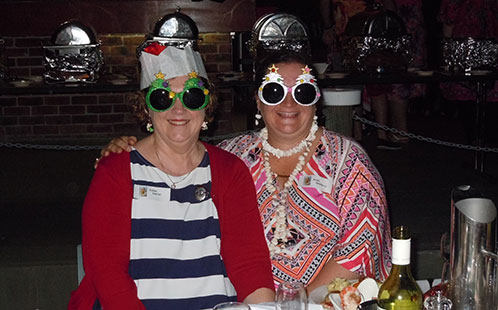 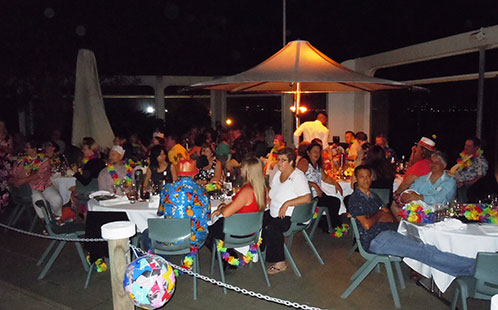 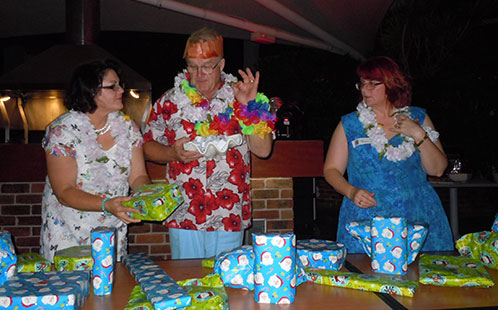 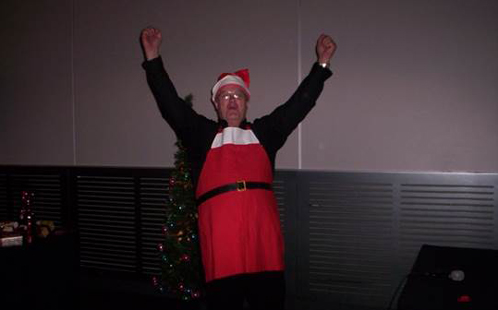 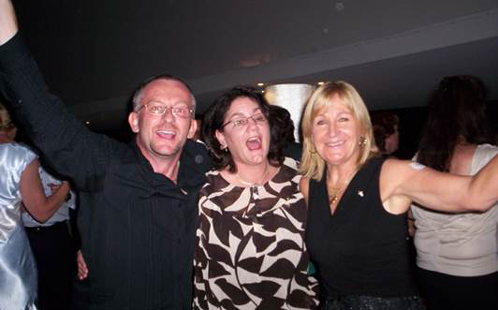 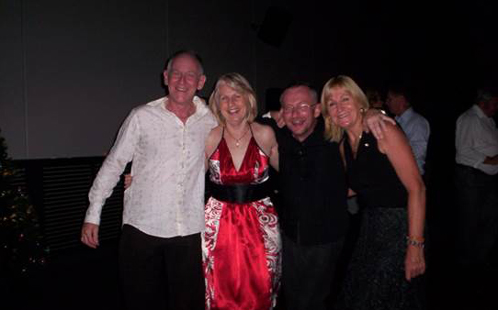 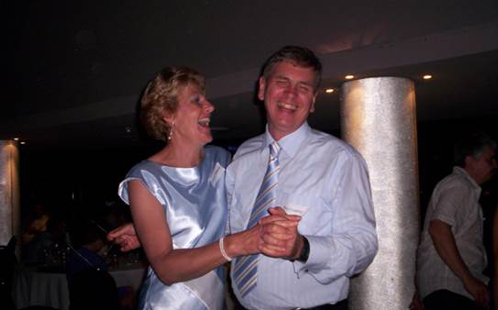 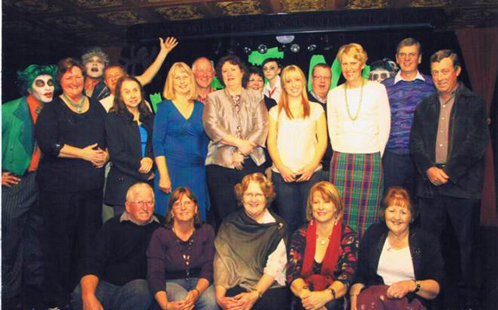 The Staff Social Club organises a Christmas Party as its end-of-year function.

The event, which is free for members and subsidised for partners, includes a fantastic meal, music and dancing, entertainment and prizes.