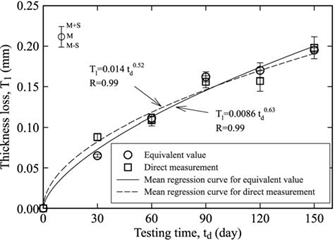 In this project steel elements will be exposed to a certain corrosion cycle at Cyclic Corrosion Testing chamber at CIE for more than 8 months. Corrosion trend will be calculated from different aspects om monthly based evaluations.  The result of these measurements will be reported in graphs like the graph of Thickness vs Testing time is shown below. 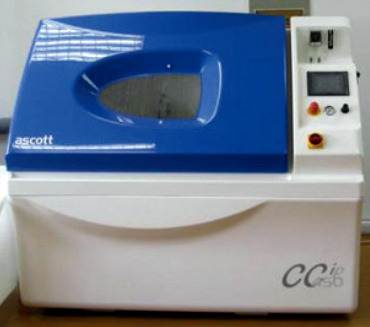 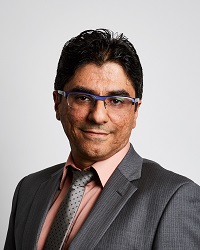 Dr Nariman Saeed Joined the Centre for Infrastructure Engineering (Formerly the Institute for Infrastructure Engineering) as a Postdoctoral Research Fellow, in 2016. He obtained his Bachelor's and Master's Degrees in Civil Engineering in 1997 and 1999 respectively, from Iran University of science and Technology and Ferdosi University, also in Iran. Dr Saeed started his professional career as a Structural/Geotechnical engineer in 2000 and has been involved in several national projects in different engineering positions for 10 years. Receiving an industrial supported scholarship in 2011 he started his PhD at the University of Queensland and obtained his PhD in Civil/Structural engineering in 2015.