Bilateral research in the field of Australia and China arts and culture has a history dating back to the years immediately after the establishment of diplomatic relations between the two countries. Today, the field not only continues to have a big following but has among the younger generations some of the best minds and nimblest hands working all around the world. 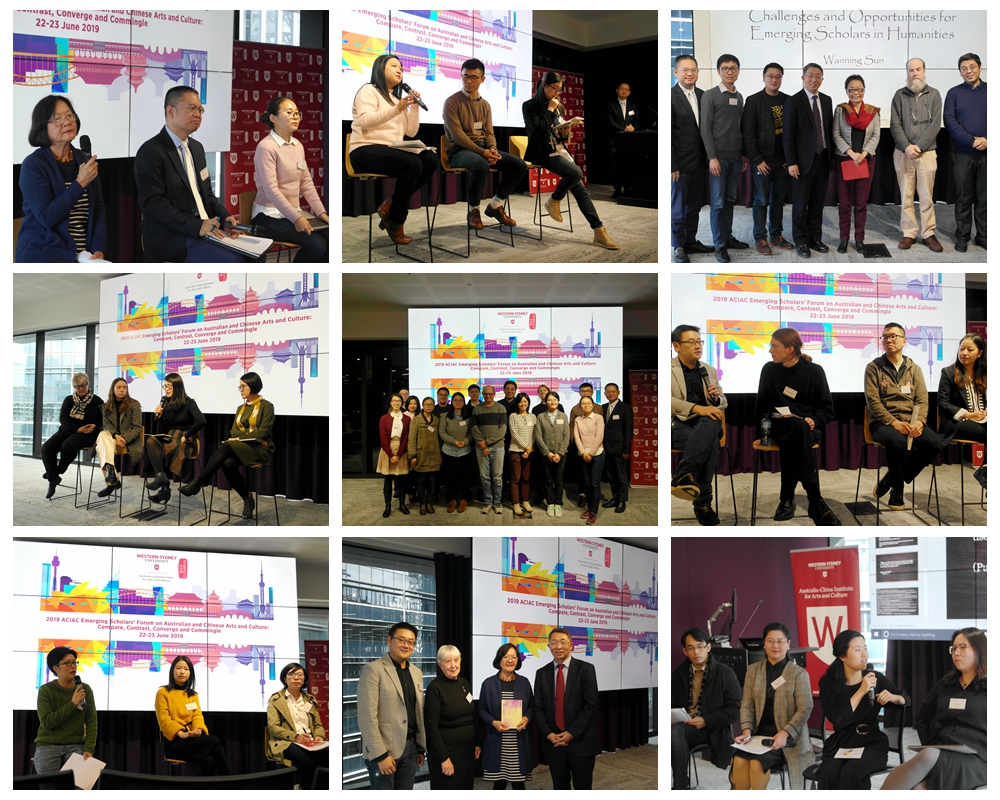 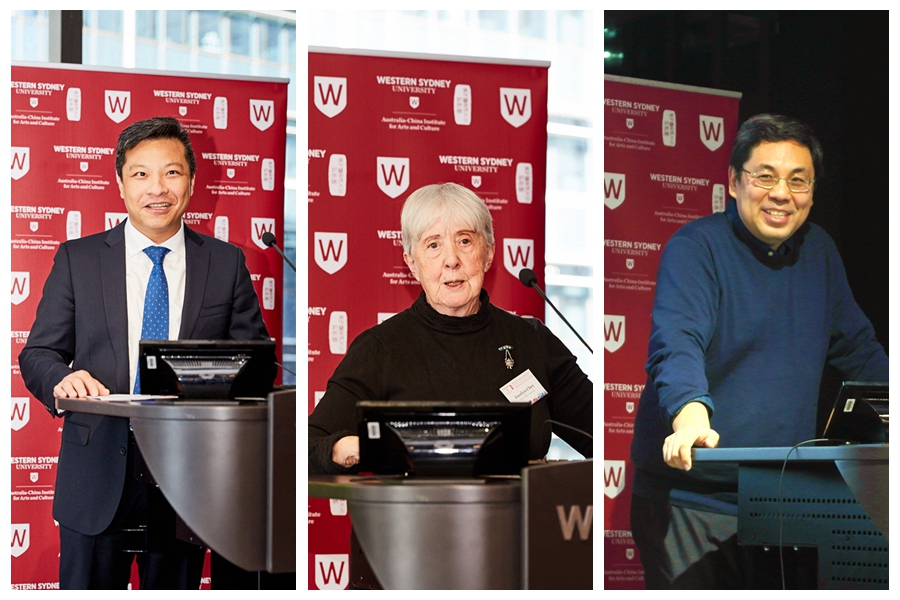 In their keynote speeches, Professor Paul Gladston spoke about contemporaneity and its implications for cultural studies today; Professor Wanning Sun spoke about the importance of cosmopolitanism. The emerging scholars’ presentations ranged from Australia-China visual, literary, theatrical and culinary arts, gender relations, film collaborations, to contemporary Australia-China digital media and online culture. Most of the presentations were a result of solid PhD research. And the full program was warmly received by a most enthusiastic and energetic audience, among whome were Dr Bruce Crossman, Ms Cao Yin of AGNSW, Dr Tianli Zu and White Rabbit research manager Luise Guest. And some of the presentations drew people from local city councils, museums, galleries and the general community.

This ACIAC Forum is the first of its kind for the Institute since its founding. In many ways, it is also the first of its kind in the field of Australia-China arts and culture exchange. Its great success testifies to the enormous interest among young Australian and Chinese scholars in reading each other, studying each other and understanding each other. Their great work showcased throughout the Forum very well indicates how much has already been achieved and what  still needs to be done to support these scholars of the future. ACIAC is prepared to work with all stakeholders and continue to facilitate such interesting communication and exchange. 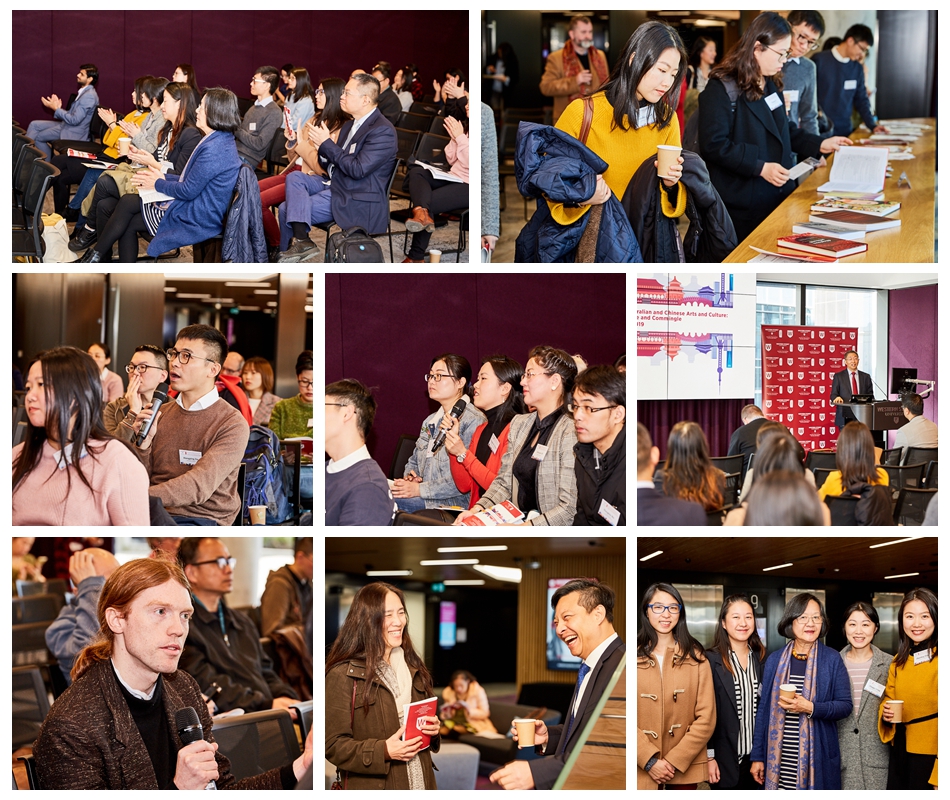